Normally, the identity of the main villain in major superhero films doesn't slip through the cracks for awhile, but not in the case of The Amazing Spider-Man 2. After Marc Webb confirmed he would direct his own sequel, a rumor of Electro being the film's villain floated around and that appears to have been confirmed.

Variety reports that Jamie Foxx is in talks with Sony to play Spidey nemesis Electro in the Summer 2014 film. If there was any doubt as to the veracity of this news, Foxx himself tweeted, "dressed up as Electro for Halloween last night. Costume fits well." 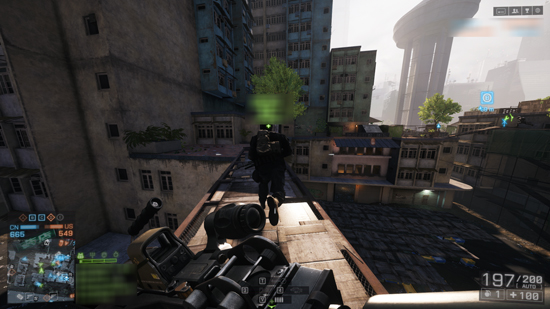 Max Dillon, a.k.a. Electro, is one of Spider-Man's earliest enemies, appearing for the first time in The Amazing Spider-Man #9 in February 1964. He can control electricity after having been struck by lightning, but after the way the story of the first film presented itself, you might imagine his origin might be more intimately tied to the myster of Peter Parker's parents.

The versatile actor, who stars as the lovable titular hero in Django Unchained this Christmas, hasn't gotten to flex his evil muscles much, so this should be a nice change. He joins stars Andrew Garfield, Emma Stone and the recently cast Shailene Woodley, who will play Mary Jane.

The Amazing Spider-Man 2 films early next year and opens the summer after next on May 2, 2014.