Jean Luc Picard To Voice War Of The Worlds on XBLA

This Fall XBLA is getting a game based on War Of The Worlds, today when the developers announced that Sir Patrick Stewart will provide voicework for the narration.  The War of the Worlds will be a 2D single player action game, that uses rotoscope-inspired animation. It will deal with original characters during the Martian invasion, using elements from H.G. Wells' book, but also some from the 1953 movie too (And surely a nod to Orson Welles radio broadcast will pop in as well).

“As a young boy, I remember watching the The War of the Worlds so many times I was quoting the lines,” said Stewart. “The alien invasion both terrified and fascinated me and the movie has stuck with me since then. Now, being part of this project will provide a new way for gamers around the world to experience a fresh new take on a classic.” 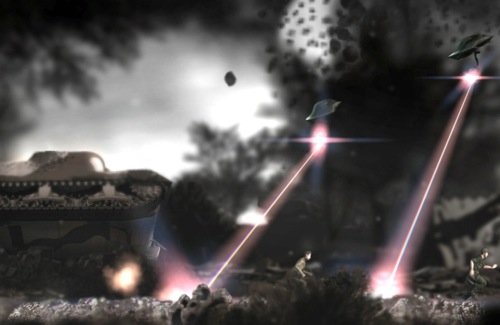 Exact Release date hasn’t been set yet, but we can expect it Fall of 2011.  It is being developed by Another Ocean who have a very good track record of making Arcade, Portable and iPad games, including Dark Void Zero, Super Monkeyball 2, and the recent “Duty Calls” parody shooter.  This is one to keep on your radar, and we’ll have more information as it develops. 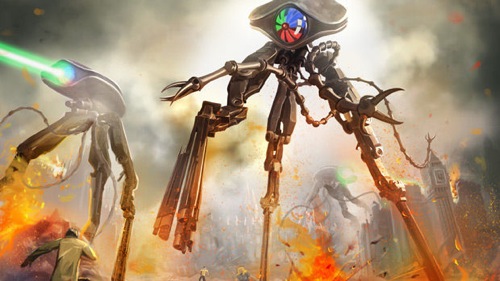