By: Steven Chaitman | Movie News | August 14, 2012
Last week we learned that 20th Century Fox was looking at its last chance to bring Daredevil back to the screen before October, when Marvel will get back the character's rights if a film doesn't enter production.

The script is a "hardcore '70s thriller" take on the blind servant of justice based in part on Frank Miller and David Mazzuccheli's Born Again storyline, and Fox has been looking to make it happen with director Joe Carnahan ever since David Slade left to direct the TV pilot Hannibal. But the man behind The Grey and The A-Team has a pessimistic update on the status of the project. 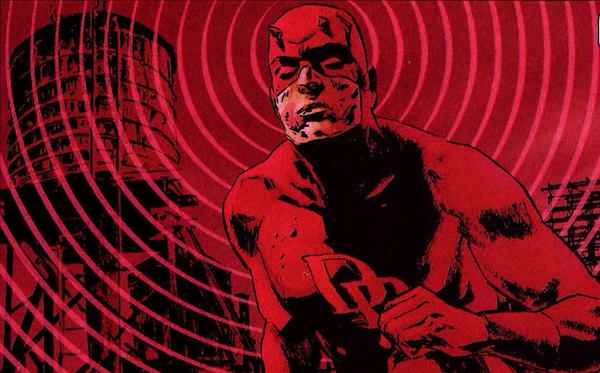 Carnahan sent the following Tweets out to his followers:

"Think my idea for a certain retro, red-suited, Serpico-styled superhero went up in smoke today kids.""We shall see. Time is NOT on anyone's side." - @carnojoe

A "Serpico-styled" take on a superhero is something I'm sure a number of comic fans would love to see, but the odds of Fox rushing an R-rated film unlikely to draw huge box-office numbers seem slim. It's quite possible at this point that Fox is done with trying to find a Daredevil that will work and focus on its other Marvel propreties, X-Men and Fantastic Four.

In the hands of Marvel and Disney, it seems even less likely that Carnahan's take will ever see the light of day, so if you're a fan of it, best make noise now so that Fox gets the message.