John Carter: Gods of Mars #1, written by Sam Humphries, illustrated by Ramón Pérez, and colored by Jordie Bellaire doesn’t seem to have been created for newcomers to the classic Edgar Rice Burroughs series.  I say this, because that’s precisely how I approached it, and I was disappointed all the way through.  The wise cracking Carter, a Virginian native who finds himself once again on Barsoom (Mars)—who quite literally will fling his body into danger at any available opportunity—strikes me as a bit cliché in the year 2013.

The character, John Carter, made his debut in 1917 in A Princess of Mars, a science fiction adventure novel penned by Edgar Rice Burroughs.  Burroughs was perhaps better known for Tarzan, yet another story about a stranger in a strange land that Marvel has taken stab at.  Marvel has been running John Carter comics since the 1970s.  This particular run was published just last year, and was added to the Marvel Unlimited collection this past April.  It would appear to be quite good.  However, aside from a few interesting narrative and creative choices, the book falls flat.  Carter is every modern superhero ever written, right down to the sarcastic quips in the heat of a life threatening battle. 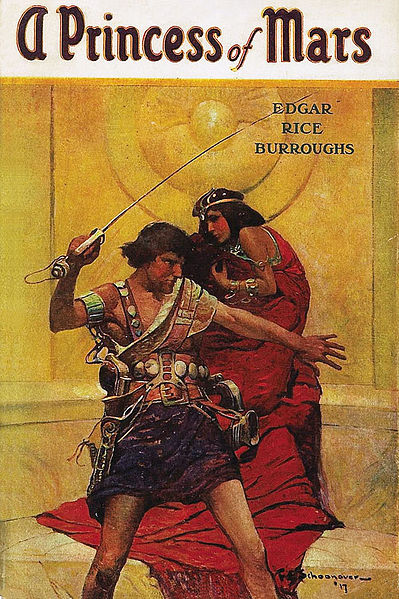 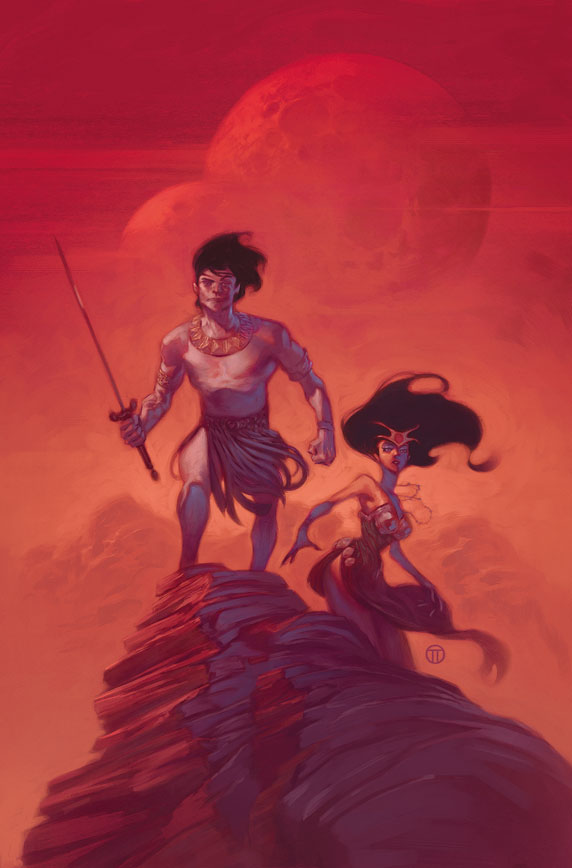 The story as a whole is interesting enough.  Shortly after marrying Princess Deja Thoris, John Carter was sent back to Earth.  Now, after ten years, he's back on Mars, "or Barsoom as the natives call it."  When he arrives he is greeted by Tars Tarkas, his old friend and sidekick who tells him that the Princess is missing.  Naturally, he's off to save her.

Carter’s depiction is lacking.  The shortcomings are so clear because his character’s history is absolutely fascinating.  A former Confederate Captain in the American Civil War turned gold prospector, John Carter has a not-so-proud all-American past.  Therefore, I’d imagine such a man has a laundry list of flaws.  Not John Carter, folks—well, at least not this John Carter.  It’s as if Humphries decided to scrap the character totally.  This John Carter is playful, romantic, and fearless.  He was quite obviously written to be our hero, and so when he makes bad jokes, we’re supposed to laugh.  Oh, and when the former Confederate captain calls his Martian friend and savior Tars Tarkas, “greenskin,” I’m guessing we’re supposed to accept this and shrug is off as playful.  I guess what I’m getting at is that I’m surprised such a man would be so quick to want to save the planet Mars when he seemed to have such a hard time making a difference on Earth. “They pulled a fast one of the whole planet…?  How dare—,” you get the idea.  The John Carter of John Carter: Gods of Mars #1 is completely baffling to me.

Despite my gripe with the character, Ramón Pérez’s illustration is a success.  The elaborate battle scenes are busy and loud, just as they ought to be.  Carter is portrayed as worn and rugged, perhaps the only accurate character trait yet.  The Mars Burroughs imagined, if anything like the place Perez creates, is a fantastic world.  And Jordie Bellaire’s color work compliments this world well with striking contrasts between the ground and sky that constantly remind us all that this isn’t Earth. 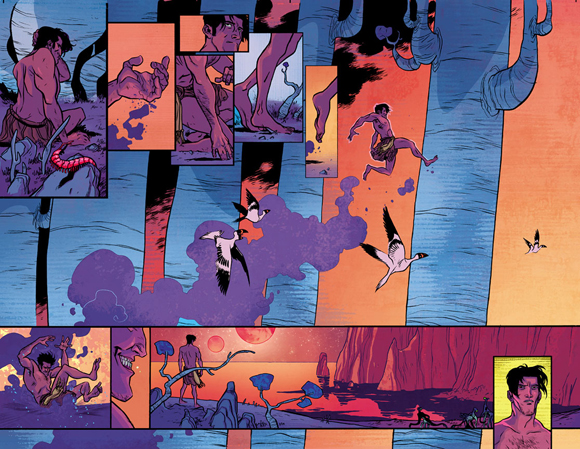 And what are the few interesting narrative and creative choices I mentioned earlier?  I’d say read the comic and find out.  It’s short—too short, perhaps.  Far too much is crammed into a very brief issue.  Without wanting to spoil anything I will mention this: Humphries does take liberties with John Carter’s history, just as I suspected.  How?  Edgar Rice Burroughs is a character, a personal friend of Carter’s.  At the very least, I’d be interested to see where they will go with that.