Walt Disney Studios has acquired the film rights to the upcoming graphic novel Oblivion. Tron: Legacy director Joseph Kosinski created the illustrated novel written by Arvid Nelson and illustrated by Andrée Wallin. Kosinski will also direct the film. The novel centers on a character named Jak in a future where humans live in clouds to stay away from evil surface-roaming Scavengers.

Here’s what Radical Pictures president Barry Levin had to say:

“We’re thrilled to partner with Joe Kosinski on ‘Oblivion.’ Joe is one of the most creative forces in filmmaking today.  From the moment he teamed with Radical to produce the book and film, he had such a clear vision of the ‘Oblivion’ landscape and universe.  Add to that Joe’s successful partnership with Disney on ‘Tron: Legacy,’ and you have all the ingredients for a phenomenal action/adventure film.” 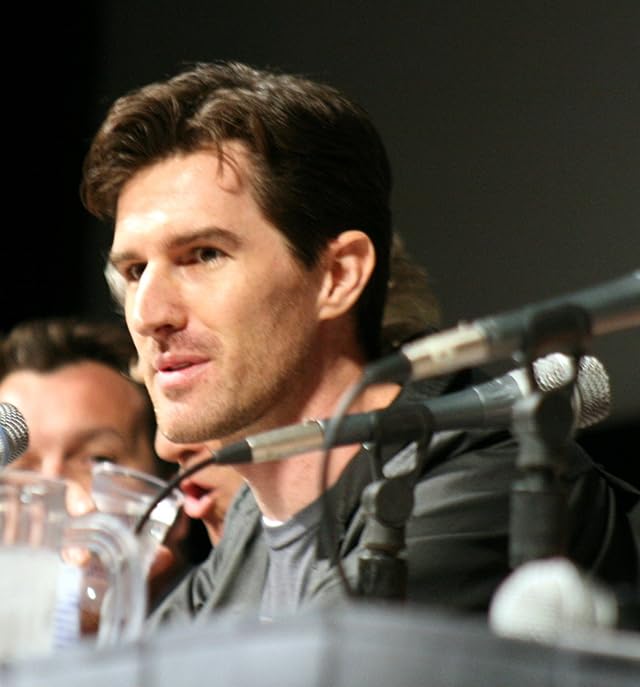 The aforementioned Tron: Legacy will be Kosinski’s first film, so we won’t have any real indication of his talents until it comes out in December. Even if “Legacy” ends up being a disappointment (which is very unlikely), Kosinski was the creator of “Oblivion.” In other words, this will be based on his own creation, so he should be more comfortable in the director’s seat.