Joshua Jackson Cast in The Affair

Fringe and Dawson’s Creek star Joshua Jackson is the fourth star cast in the Showtime drama pilot The Affair. He joins the previously cast ensemble consisting of Ruth Wilson, Dominic West, and Maura Tierney. From writer/producer Sarah Treem (In Treatment, House of Cards) and co-creator Hagai Levi (In Treatment), The Affair is described as an “intense and intimate exploration of two marriages and an affair that disrupts them – with all of the complex consequences that result.” It will focus on Noah (Dominic West) a devoted husband and father whose life is significantly changed when he meets Allison (Ruth Wilson) and believes she is his soul mate. Maura Tierney will play Noah’s long-time wife and Jackson will portray Cole, the “hard-edged cowboy” married to Allison. This will be Jackson’s first television role since his previous run on Fox’s much-loved sci-fi drama Fringe, which concluded its five-season run earlier this year. 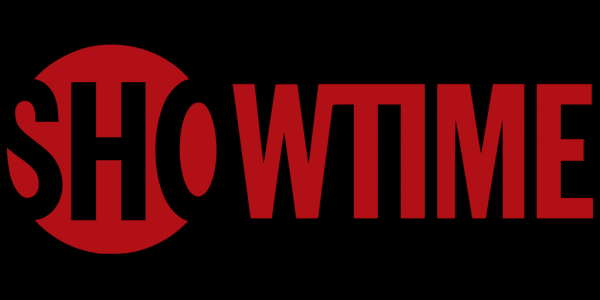 This is an interesting role for the actor, and it definitely seems that he will be able to show even more range with the potential material. With Jackson rounding out the lead cast of The Affair the producers and creators have assembled a very promising group of actors to portray their story. With the talent both on and behind the camera, The Affair is quickly becoming a pilot to watch out for.