Just Cause 3 Announced, Coming to PS4, Xbox One & PC 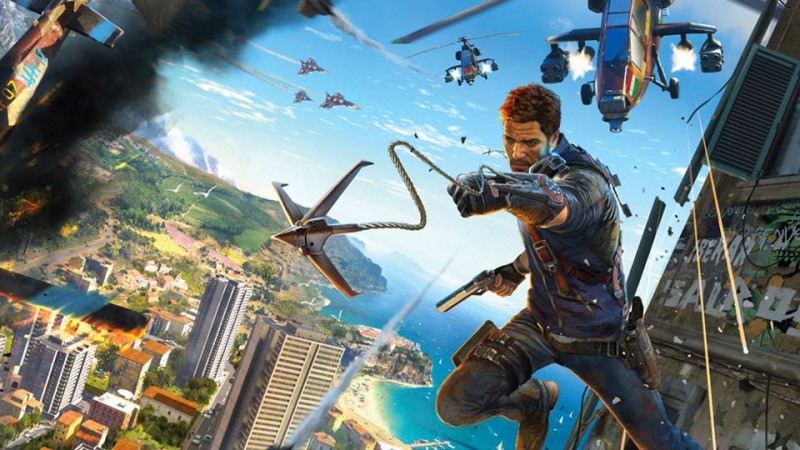 Just Cause 3 has been officially announced and is coming out next year. The game was revealed as the next Game Informer cover. Just Cause 3 will be set in "...a fictional Mediterranean archipelago." Game Informer got to play hours of the game and you can read more about it the current issue available now digitally.
Game Informer also confirmed the game is not free to play or filled with microtransactions. Avalanche co-founder and chief creative officer Christofer Sundberg explained:
"To be perfectly clear: Just Cause 3 will be available in 2015 for PlayStation 4, Xbox One and Windows PC. It will be distributed as a retail box and digital download. It is not a Free To Play game. It does not feature in-game micro transactions."
Just Cause 3 will bring back the grapple hook, parachute and introduce new mechanics like a wing suit, which honestly sounds like a lot of fun.
If you want to see more about Just Cause 3 check out Game Informer's coverage trailer and read the full cover story in the December 2014 issue of Game Informer.