Not much is known about the upcoming Justice League: Canada, other than that it will be taking the place of Justice League of America. This is unsurprising since it follows right along from the end of Forever Evil, so it’s nice that they’re trying to keep mum about most of its “spoilery” aspects. A few choice aspects about the project have come to light from its writer and chief architect Jeff Lemire (Animal Man).

One actually interesting piece of the overall scheme that he has cooked is that a major character in “JLC” will be based around the ideology of Cree activists, although more specifically Shannon Koostachin. Lemire, a native Canadian, is trying to add a bit more of a real world perspective to the series, and states “There would be the cultural strengths, the family ties, the knowledge of the land, the rich, rich symbolism of the Cree on James Bay.” He knows that the stories will be set in Canada, but that these books have a global audience – so it’s great that Lemire is showcasing a relatively unrecognized side of Canada. 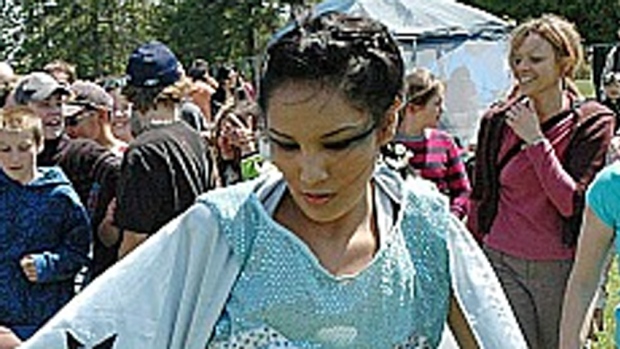 We will be adding in more info on this upcoming DC Comic series as it comes in – and on Forever Evil month by month. Please give any thoughts and comments you have below.