J.M. DeMatteis, the master craftsman behind acclaimed runs of The Spectre and Justice League, has proven month after month that he is as skilled as ever. While normally confined to the pages of The Phantom Stranger within the stable of the "New 52", DeMatteis is now being given the chance to branch out. Replacing Jeff Lemire and Ray Fawkes on the straggling Justice League Dark, DeMatteis will begin his solo run on the series in November with Justice League Dark #25. Right in the middle of "Forever Evil", the 7 month long line-wide DC crossover, will put DeMatteis into the heat of the action - so to speak. 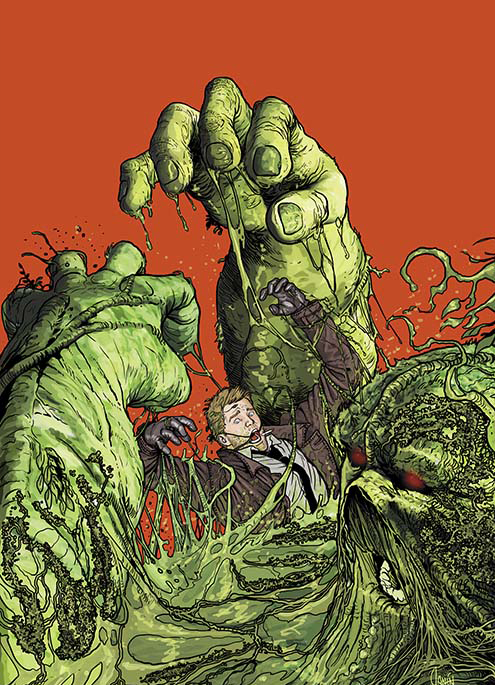 Of course J.M. DeMatteis is also on deck for Larfleeze and Justice League 3000, but this will be the only other title other than The Phantom Stranger that he will be flying alone on, the others being co-written by long time partner Keith Giffen. Mikel Janin will stay on as series artist for the foreseeable future. We will send out more news on this subject as it rolls in, if there are any thoughts please send them in below.