"Can these superheroes save this universe?"
By: Russ Matthews | Movie Reviews | November 16, 2017
The DC Universe has not done itself any favors over the five feature-length films introduced since The Dark Knight trilogy. This brand has deservedly earned the reputation as less than quality productions and as the second best superhero series to its cousin, Marvel. Many of these issues lie within the dark influence and style of director/producer Zack Snyder. Wonder Woman did offer a glimmer of hope to fans with her origin story earlier in the year and remains the only positively reviewed film in this superhero realm. Despite the Diana Prince installment, this is a franchise that carries a significant amount of baggage that causes more skepticism than celebration with the introduction of the Justice League. Looking beyond the past films and with the hope-filled inclusion of Joss Whedon (The Avengers) in the production, this review will attempt to look at this universe with a fresh set of eyes. 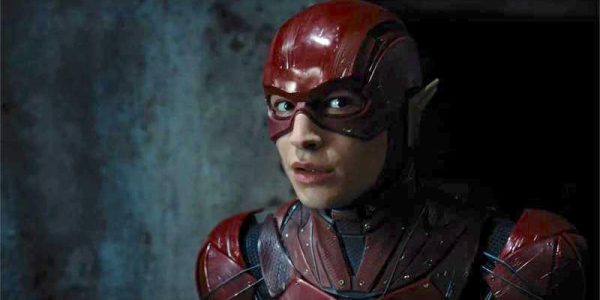 Audiences will be drawn into a dark time in the history of the world because of the death of Superman (Henry Cavill). His former adversary, turned ally, Bruce Wayne (Ben Affleck) is trying to find the answer to the loss of this beacon of justice. Despite his recent connection with Diana Prince/Wonder Woman (Gal Gadot), he realises that they cannot fight the evil facing the world on their own and search for a group of powerful figures from around the world that can join them. Convincing Barry Allen/The Flash (Ezra Miller), Arthur Curry/Aquaman (Jason Momoa), and Victor Stone/Cyborg (Ray Fisher) to join him in the fight for humanity tests his persuasive skills and leads to dangerous and sometimes comical confrontations. During this recruiting effort, a new force invades the world and strives to conquer its inhabitants. Steppenwolf (Ciarán Hinds) and his band of Parademons work to find an ancient set of boxes that have the power to usher in an even darker era in the world’s history. Can Bruce rally this band of influential individuals to work together to defeat this new threat to humanity? 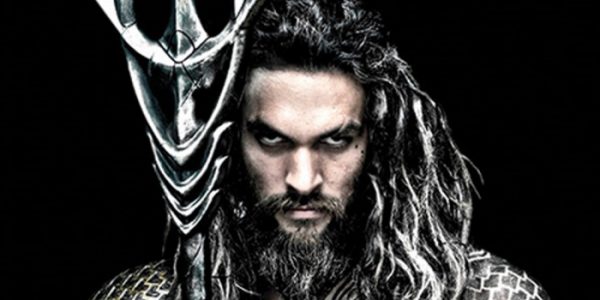 To understand the direction of the trajectory of the Justice League, it is essential to endure the previous chapters of Zack Snyder’s world of superheroes. The narrative continues from Batman vs Superman: Dawn of Justice and will only make sense to those who have kept abreast of this fictional world. It is unclear what element Joss Whedon brought to this film, but it might have been the positive aspect of this screening. It is obvious that something has happened to lift this universe above its predecessors and caused a hope for the future. The majority of this film has the look and feel of all of the previous incarnations, except for the first two-thirds of Wonder Woman. It is a murky world which may have audiences asking why these super-villains continue to want to take it over. These encapsulate the weaker elements of the film, beginning with Steppenwolf. The league of superheroes contain a specific human factor that makes them accessible and engaging, but to have a solely computer-generated villain weakens his overall impact. His role and threat to the world are significant, but his cartoonish look makes him less than impressive. His less than impressive presence coupled with the fundamental tone of Snyder’s vision of the earth’s bleak existence makes the whole experience reminiscent of earlier chapters. 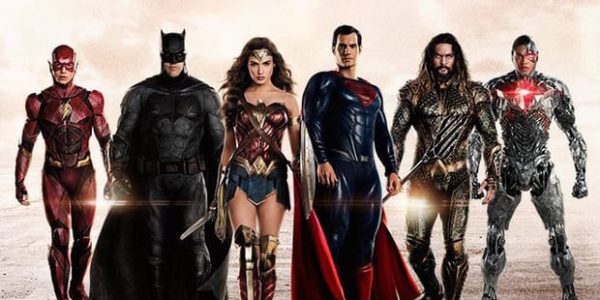 This is where most reviews of the DCU conclude on the negatives, but thankfully there is more to be said on the positive front. The salvation can found in the rich characters and the inclusion of the newest entries into this league. The welcomed integration of Ezra Miller as the Flash and Jason Momoa as Aquaman provides the humanity and humour that was experienced in Wonder Woman. Along with Ray Fisher as Cyborg, they shine through great dialogue and characterisations. This has whispers of Whedon-esque dialogue and makes the dark realm of Snyder bearable. Despite not having origin films to their credit, this should help audiences to seek after their backstories in the future. These new figures do overshadow the inevitable plot twists, but these surprises will satisfy fans of the series and lead to cheers around the world. These elements provide the catalyst for this film to rise above its predecessors and is worth seeing in cinemas. Justice League is not a perfect film, and some may even play a game of trying to discover Joss Whedon’s touches on the final film, but it is entertaining and does give hope to the future of the DC Universe.
Rating
7.0
Pros