The Killing$ Of Tony Blair Review

The Killing$ of Tony Blair was produced, presented, and narrated by the ex-Labour MP and current leader of the Respect party, George Galloway. A prominent anti-Iraq war campaigner, he was dismissed from the Labour party in shame back in 2003, and this film feels like a vengeful exposé against a personal enemy rather than the brutal piece of journalism it should have been.

Having to watch Galloway talking while standing in front of various buildings associated with Blair, including his corporation headquarters and various of his homes, rather detracted from the air of professionalism attempted. It was indeed rather telling that nobody from Tony Blair Inc. had responded to Galloway’s letters requesting a statement or interview, but to show Galloway marching up to the doors and harassing the receptionist over the intercom was entirely unnecessary. 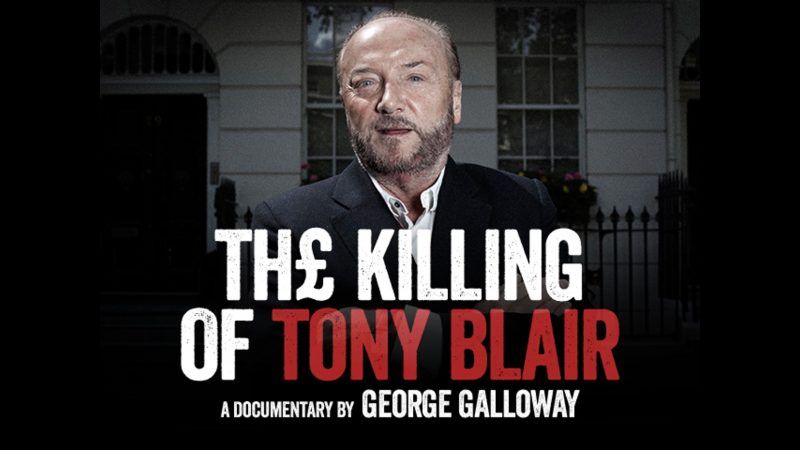 The tone of the film was akin to those Illuminati confirmed videos that were funny five years ago - sensationalism preventing the audience from being able to take it seriously. Much like the cringe-worthy dollar sign in the title, too much attention was focussed on making clever quips and witty puns. The dollar sign works for Ke$ha, but not so much when you are accusing an ex-Prime Minister of the United Kingdom of war profiteering.

The frustrating thing about this film is that a lot of the accusations being made are undeniably true. Galloway condemned Blair for appearing in a Kazakhstani propaganda film defending their dictator after he ordered the massacre of striking miners - ironic since Blair’s Labour win was built on the backs of striking miners back home - and yet Galloway’s own film is heavily propagandist in nature. That being said, if his aim was to cause a stir amongst the public, the controversial footage he showed is likely to do just that. Harrowing images of the brutalities committed by British and American soldiers in Iraq, juxtaposed with Blair smiling as he rubs shoulders with all the highest flyers, from George Bush to Kevin Spacey. 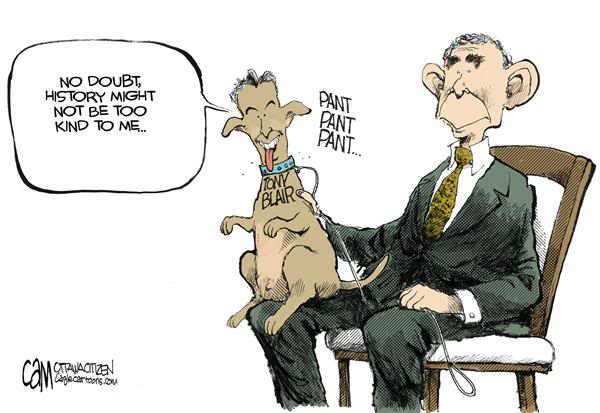 As a summary of Blair’s career, the documentary faithfully recounts everything from the height of Blair-mania to the rock bottom of the Iraq war, all the way up until his decision to step down as Middle East Peace Envoy last year. The list of interviewees who speak in the film is impressive, featuring such names as Stephen Fry, Ken Livingstone, and Noam Chomsky, not to mention the likes of current Brexiteer-in-hot-water David Davis. Alongside these politically relevant appearances, none other than Tony Blair’s sister-in-law appeared in what could only be described as a personal character assassination.

The allegations regarding Blair’s relationships with JP Morgan, Rupert Murdoch, the Saudi royal family amongst others certainly pointed to a shocking amount of money ending up in Blair’s pockets in return for policy adjustments - a serious claim indeed. Yet once more it was undermined by cheap graphics and sound effects, and vague re-enacted scenes of Blair’s contacts gambling and soliciting sex workers, purely for the shock-factor they provided. 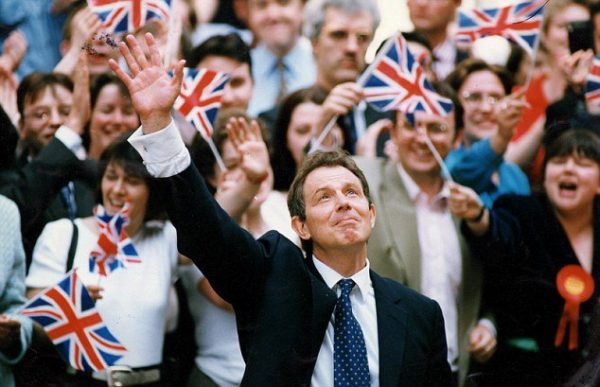 Other footage used, however, did hold weight. Blair’s triumphant walk down Downing Street in 1997, a standing ovation he received in the White House at the behest of Bush, alongside British planes firing chemical weapons in Iraq and the horrifying carnage left in their wake. This film certainly walked the line between exposing and exploiting the deaths of millions in Iraq, Afghanistan, Palestine, and even the US. Footage of 9/11 was used without qualms to personally and politically attack Blair, without due respect for the tragedy.

Dramatics wee overused, but the underlying message of the documentary was that Blair essentially has no soul, and used his political power and influence for personal financial gain, regardless of the moral state of the regimes he helped. On top of that, voices from within the Blair administration confirmed the fabrication of the threat of weapons of mass destruction in Iraq to justify the invasion. None of this is news to the public, but all Blair’s crimes stacked up in one place really do start to add up. 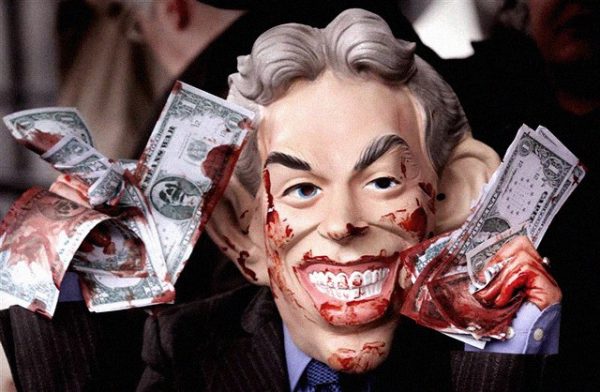 One of the best alleged quotes overheard in Parliament was Blair offering political advice to the then fresh-faced David Miliband: “Smile at everybody, and get somebody else to stab their back.” Poor Gordon Brown never saw him coming.

Galloway doesn’t exactly offer an unbiased opinion on the Blair regime, but even with agenda taken into account, some of the blatant exploitation of tragedy mimics Blair’s own self-serving tendencies. Galloway achieves his aim of painting Blair as a decided villain, if in rather a gauche manner, but winds up making himself seem a bit of a fool too. This crowdfunded project isn’t likely to regain his reputation that he once had , but we will have to wait and see if the evidence it presents gets Blair arrested. I doubt it.