OK, I admit it.  I am one of those people who waited in line at launch for an I-Pad 2, me and my buddy took shifts waiting outside HMV for the 3DS, and heck, I even bought a Playstation Move on the first day (only to sell it a week later.)  But for some reason, I didn’t bother with Kinnect.  Every now and again I give it a second thought, but nothing has enticed me yet, and after the slightly misleading stage demo at E3 this year, I feel my decision has been vindicated.

Don’t get me wrong; I love the 360 and the idea of Kinect.  But lets face it, scanning and audio recognition technology has been around for ages the dumbed-down Kinect camera’s simply can’t do what everyone originally thought they could. 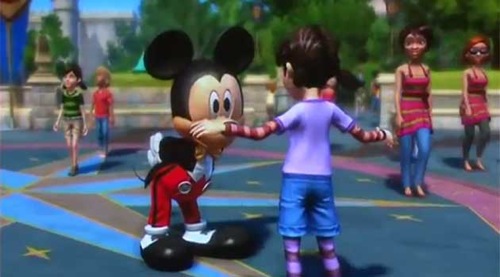 Case in point, finger tracking.  After E3 in 2010, many people got excited about the potential of the high-resolution camera and what it could recognize.  Apparently it could interpret finger movements and therefore sign language, but further inspection revealed that the model put into production could not.  Microsoft said (admittedly rather discreetly) that the hardware had been downgraded to cut costs and the camera was reduced to a resolution of 320x240; almost twice as low as the original patent.  So unless they sneak into your house at night and swap the camera with a better one, that’s not going to change.  Therefore, I would take anything they say about enhanced movement and body-part recognition with a pinch of salt. 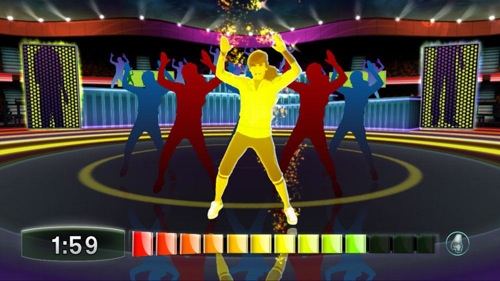 I noticed that the same questions I posed over a year ago about the peripheral still haven’t been answered. Well, not in the way that I would have liked.  What if I don’t like playing with Elmo, jumping on rafts or dancing?  I keep fit outside of my living room and don’t like singing, so what’s in it for me?

What will happen when they eventually release a game that people who don’t have kids will want to buy?  Will it be good?  Will Forza 4 good?  Can they really release a light-gun game with no trigger?  By the looks of things the best they can come up with for a 3rd person title is Star Wars, and that’s looking ominous to say the least. 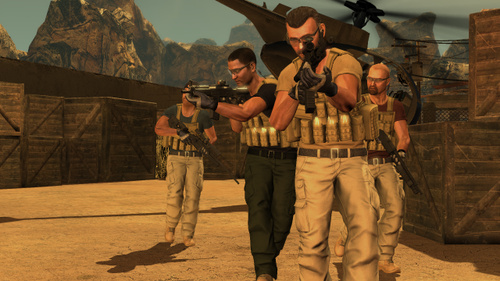 After Kinect’s showing at E3 this year, it has indeed been confirmed.  The idea is good, the presentation is good, the people on stage had wonderful smiles and are very telegenic.  But the technology is nothing special and they skirted around that fact very nicely.