For the last five months the internet has been in a buzz over this new project from Dynamite publications. Now it's great to learn that Kirby: Genesis' first comic, Issue #0, will be priced at the very affordable dollar mark. Kirby: Genesis #0 contains research collected by Alex Ross and Kurt Busiek on the legendary Marvel artist and character creator, Jack Kirby. The issue also includes some preview pages of the first issue of Kirby: Genesis.

Kirby: Genesis #0 will not only feature the above bonus materials but also an original story. The cover will be illustrated by Alex Ross who will also be the penciller and inker alongside Jackson Herbert. Vinicius Andrade is the colorist that will pull the rest of the artwork together. Kurt Busiek finishes this cast of vibrant characters working on this prelude to the Kirby: Genesis series as the writer.

In May, we will get to see for ourselves how this potentially phenomenal series will play out for the first time on comic book shelves. 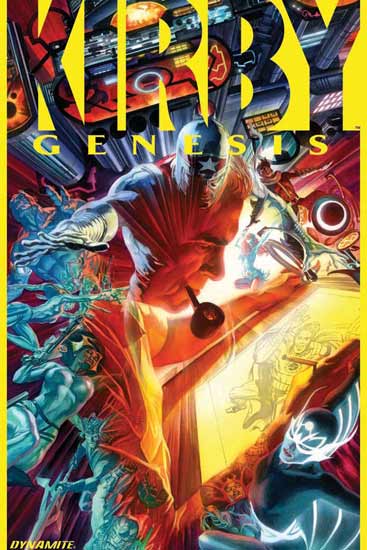 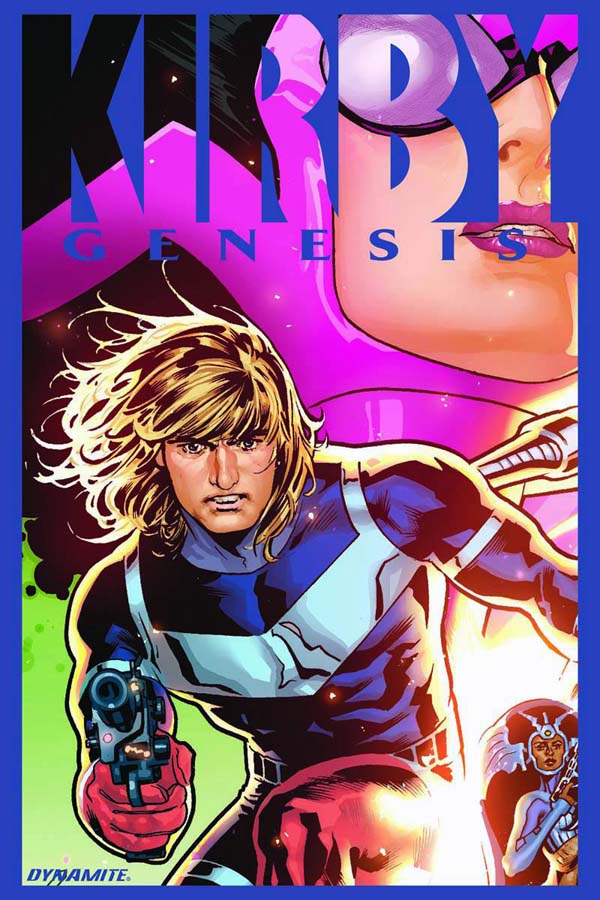