"Another game with tacky amiibo support"
By: Edward Oliveira | Wii-U News | December 27, 2014
Though it’s Nintendo’s next release, we knew very little about Kirby and the Rainbow Curse until now. A Japanese promo video came out explaining a few things to expect from the successor to Kirby Canvas Curse.

Rainbow Curse looks to have twenty-eight stages in the story as well as forty missions in a challenge mode that will take place within them. Kind of like Kirby’s Epic Yarn’s gems, to 100% the game you have to collect 100 stars in each stage to get a better medal.
Story-wise, it’s standard simple Kirby fare. Dream Land is void of all its color and a cursed Ball Kirby (and Waddle Dees if using co-op) decide to stop it. However, its Claymation art style is very unique and looks absolutely beautiful.
Many Western retailers are pricing it at $39.99, so perhaps we should expect it as a budget title, but without any news from Nintendo (who surprisingly lacked a Direct this month), take it with a grain of salt. 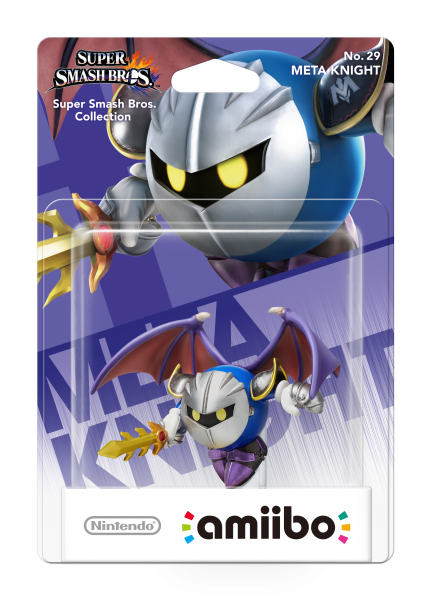 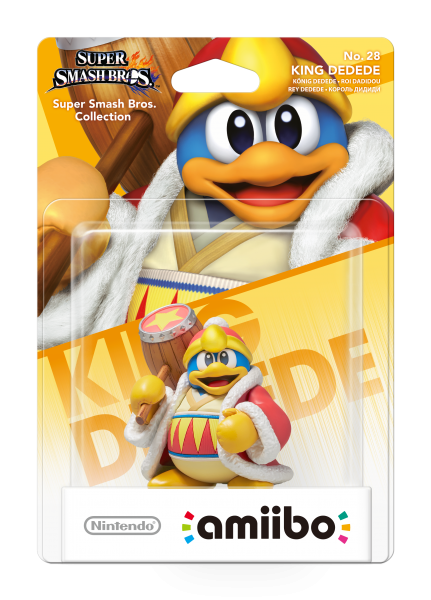 Lastly, Rainbow Curse supports the three Kirby amiibo figures: Kirby, the Best Buy-exclusive Meta Knight and King Dedede. Swiping Kirby allows the puffball to use its spin attack, which is done by tapping him, unlimitedly. Meta Knight and Dedede unlock masks of them while giving Kirby more strength and HP respectively.
If you want the new amiibo figures, start planning preorders now. Meta Knight and Dedede releases with the third wave of amiibo figures, which is supposed to be February 1st, but since that’s a Sunday (Nintendo does Friday launches now) and after the second wave shenanigans, seems to be a placeholder. That or perhaps we’ll see another soft launch that week or so like with wave 2. If it’s like most of these figures, supplies may be limited.
Kirby and the Rainbow Curse funny enough releases on Friday the 13th this February.