Kubo and the Two Strings Review

"This film is the Legend of Laika"
By: Steven Armstrong | Movie Reviews | August 25, 2016
Studios Pixar, Dreamworks, Illumination Entertainment, heck, even Disney and others, they all should watch their backs. Why? Because Laika, the studio behind such films as ParaNorman, The Boxtrolls and Coraline, has returned with a killer fourth offering, which might just be their most potent yet. The Travis Knight directed Kubo and the the Two Strings is here and it is just as strong as anything any of the aforementioned studios have produced. Laika may not be able to boast the lengthy filmography that some of the larger studios have, but when three of their four films have all been nominated for Academy Awards, whatever that means to anyone, especially when their fourth film seems more than poised to also snag a nomination, it says that Laika is that little-known studio worth looking into a bit more closely. Set in ancient Japan, the story follows young Kubo (Art Parkinson) as he cares for his ill mother. Each day he goes down to the village to tell stories with origami characters to the townspeople. These are not merely any kind of stories, Kubo possesses magical abilities that allow him to bring these origami characters to life by playing his shamisen, a three-stringed instrument that operates much like a guitar. After a day of telling stories and entertaining everyone, Kubo is home before dark to hear adventure tales from his mother when she is lucid and seems to be more of herself. 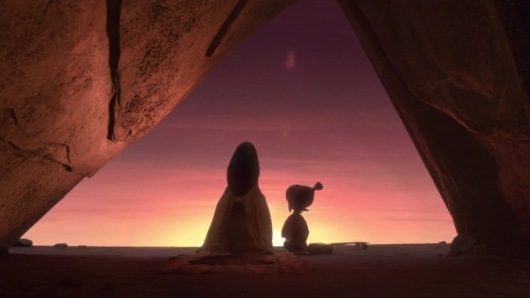 When Kubo is attacked by his evil aunts (Rooney Mara), Kubo's life is turned upside down and soon he finds himself on a journey to search for the legendary armor in order to protect himself from his grandfather, the dreaded Moon King (Ralph Fiennes), who seeks to take away Kubo's eye. However, Kubo isn't alone. Along the way, he is joined by his companions Monkey (Charlize Theron) and Beetle (Matthew McConaughey), which is a very good thing because his magical abilities alone aren't enough; he needs all the help he can get if he is going to survive his adventure. Kubo and the Two Strings is a quintessential Hero's Journey kind of tale. It is executed in a way that is unique, which makes it stand apart from similar films. Take its animation style for instance, a combination of painstaking stop-motion and computer generated imagery. It is as beautiful and as haunting as anything ever put to the silver screen, live-action or otherwise. From the grand movements of the water of a tumultuous sea to the more subtle bits of facial expressions, the rendering here is top-notch. Even more remarkable when considering the stop motion aspect. You know, the frame by frame situation. Imagine something like the smile of a character or the movement of an eyebrow. How long does it take for animators to create a simple movement that in real life is the result of neural messages sent by the brain and only takes a fraction of a second? Very, very long. It took about five years for the team behind Kubo to perfect the different aspects and it shows. It is clear that a great deal of love and care went into this project. 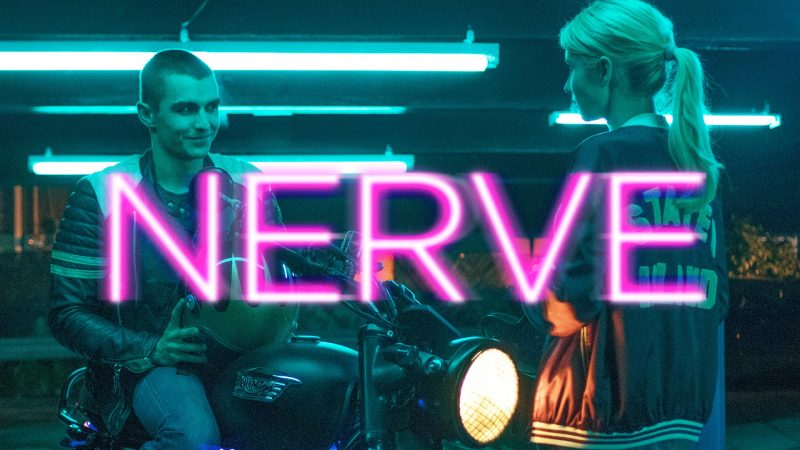 The set pieces are nothing to sneeze at either. Every set is expertly crafted and something to behold on the largest screen possible. Particularly, one that features an amazingly choreographed extended fight sequence on a boat made of leaves, another of a giant skeleton monster and another of a field of giant eyeballs that see into the soul. The colors are rich and vibrant, the landscapes are expansive and pretty in the daytime, and at night in dark spaces, the imagery can be downright scary. Bottom line, the visuals are lyrical and just plain gorgeous even at its most grim. The film is a living, breathing creation with a sense of its own vibrancy and energy. It is like a child in that way, but within that, there also are examples of calm and introspection, like what happens when the child grows into an adult. The moments of quiet in this film are few but boy, do they matter. They are poignant and do just as much work as anything else in the film to evoke a feeling. The voice actors certainly help here too. Art Parkinson is effective as Kubo, while Charlize Theron and Matthew McConaughey provided sound support. In fact, the two played well off each other with a dash of tension that suggested more beneath the surface for these two characters. What was suggested worked much better than anything we might have been shown and this film is great at that. It gives its audience a great deal of credit in that way, thankfully. 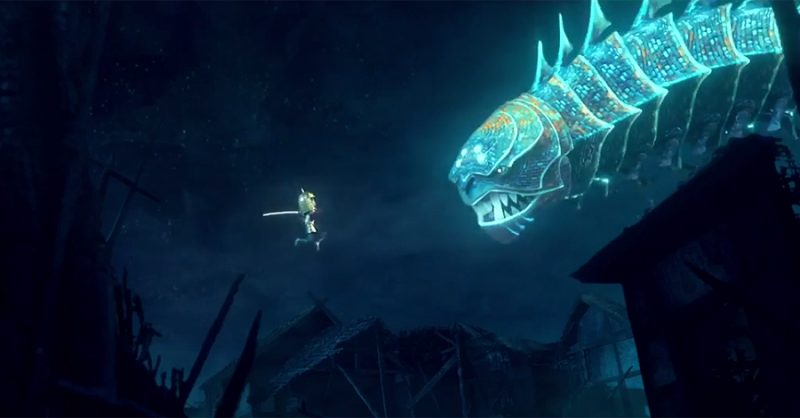 The film is a commentary on memory and the power memories carry. It also examines the strength in a well-told story and how it makes us feel and think. Memories carry stories behind them along with the people associated with them and the film makes us look at all of that and what happens to us when those people are not around us anymore; how we deal with that. Kubo confronts the issue of death head-on and how we keep the memory of our loved ones alive through us. When we put all this together, we have something that feels like it might be a bit heavy, particularly for the younger audience members, but the movie has faith in itself and in its audience that we'll be taken by the story and that afterward we can hold on to the themes and feelings it brings forth for us. Laika has hit this one out of the park.
Rating
9.0
Pros