While at the Film Festival, Rockstar will give an exclusive preview of L.A. Noire on April 25th, 2011. They will be showing off a live demonstration of a case in L.A. Noire. That will then be followed by a Q&A session that will involve the technology behind the game, along with the story. This session will be moderated by the Tribeca Film Festival Chief Creative Officer, Geoff Gilmore.

Geoff says, “What Rockstar and Team Bondi have accomplished with L.A. Noire is nothing less than groundbreaking." He also goes on to say, "It's an invention of a new realm of storytelling that is part cinema, part gaming, and a whole new realm of narrative expression, interactivity, and immersion. We are poised on the edge of a new frontier."

L.A. Noire sounds like it is shaping up to be quite a game. I haven’t had it on my radar this year, but with all of the amazing looking trailers and Rockstar Games' track record, this is looking to be a great experience. 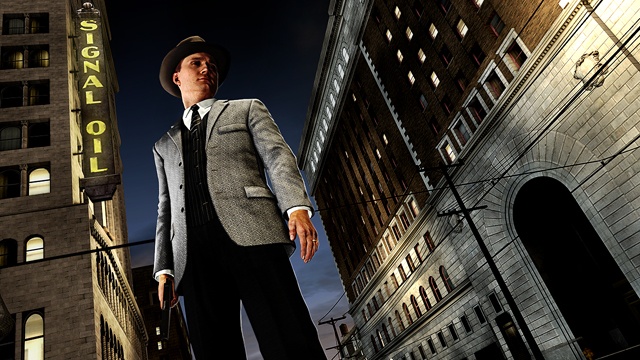