Launch Date And Beta Revealed for The Secret World MMO

Recently Funcom announced the launch date for its newest MMO, The Secret World. Two months later than its original launch date in April, the highly anticipated MMO will go live on 19th June.   Creative Director and Senior Producer Ragnar Tørnquist stated “Allowing for even more time to polish the game really shows just how much faith Funcom as a company has in The Secret World and how committed we are to making it the best it can be”.

Tørnquist went on to say “the additional time will also allow us to carry out even more quality beta testing, and soon we will also be announcing several public beta events where hundreds of thousands of gamers will get to test the game prior to launch”. 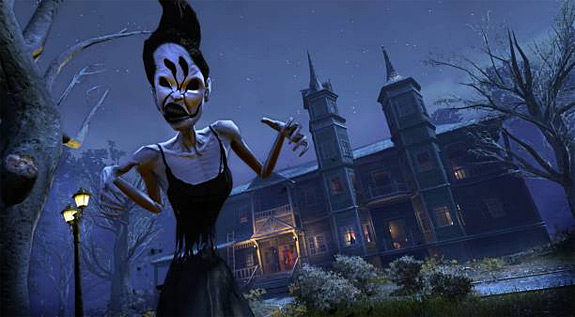 The game will feature an original setting created by Funcom, set in the modern day based on conspiracy theories, featuring three factions: The Illuminati, The Dragons, and The Templars. It features contemporary elements as well as magic, myths and dark horrors.

Tørnquist gave an interview in 2009 stating “There will be neither levels, nor classes in the game; instead, the character building will be skill-based. This way, the developers plan to avoid level grinding, allowing new players to join the game more easily”

For more information on The Secret World, visit its website.