It was going to happen. Lego games have always been based upon movie licenses with a few exceptions, and now, ironically, they are making a game based on their own franchise. The scenario for the game, is roughly the same as the movie's. Players take on the role of Emmet, an ordinary Lego man, who's mistakenly purported to be the "key" to saving the world.

“We’re thrilled to be able to give kids the joy of reliving Emmet’s adventures in becoming virtual Master Builders with The LEGO Movie: Videogame,” said Tom Stone, Managing Director, TT Games Publishing. “Players will be taking on the ultimate mission to save the LEGO world and use their virtual building prowess to build unimaginable sets and creations.” 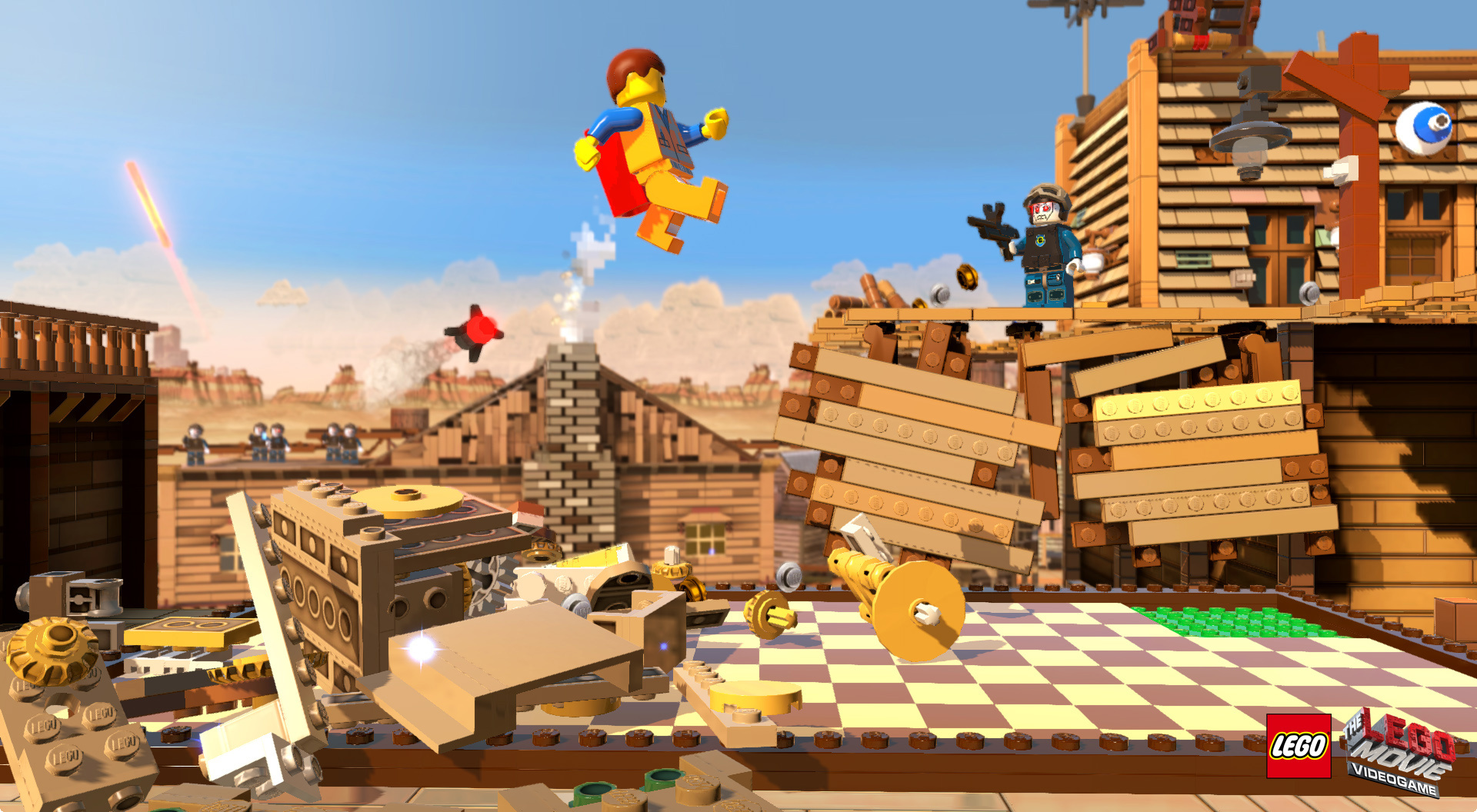 The LEGO Movie Videogame will be released for Xbox One, Xbox 360, Playstation 4, Playstation 3, Vita, Wii U, 3DS, and PC alongside the movie's release next year.