By: Steven Chaitman | Movie News | September 25, 2012
Looking to reinvigorate one of its most successful franchises of the last 10 years, Universal decided back in the spring to reboot The Mummy again. From Boris Karloff creature feature to Brendan Fraser action-adventure, the Egyptian cursed has had an interesting film journey already, and it will take its next steps under the creative control of director Len Wiseman (Total Recall, Underworld).

Under the supervision of producers Alex Kurtzman and Roberto Orci, who wrote 2009's Star Trek reboot,  has learned The Mummy will most likely see the light of day again in summer 2014. 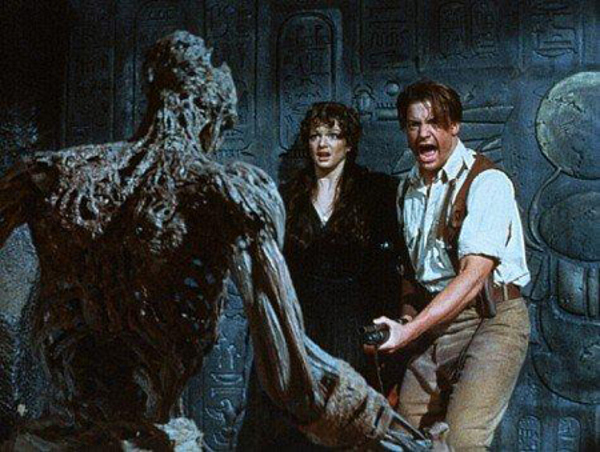 Wiseman will direct from a script by Jon Spaihts (Prometheus). His take on the legend is said to put the story in a "modern-day context." Wiseman explained in more detail to Mike Fleming at Deadline:

“When I first heard Universal was relaunching this, that is the image that popped into my head, the period tale, the old monster, but when Bob and Alex pitched it, there was a great new take and approach, and a very different mummy as well ... It’s a darker twist on the material, a scarier version.”

While Wiseman says "darker twist," Kurtzman explains that the film will still appeal to the proverbial "four quadrants," or a wide demographic range, so we're looking at something that can only be scary to an extent if it's going to be marketed as fun for everyone. 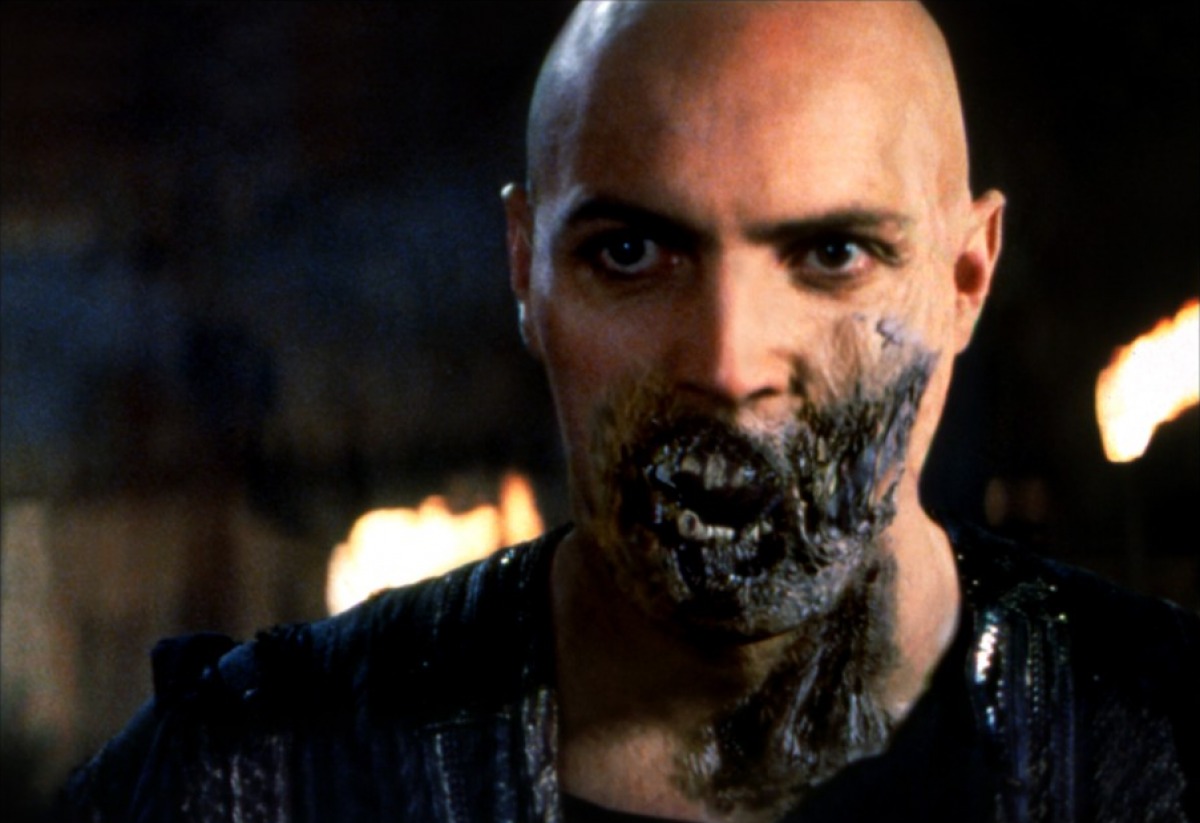 Kurtzman also leaves an interesting tidbit about this modern-day context:

"Without saying too much, we’ve drawn a lot of inspiration from Michael Crichton’s books, and how he ground fantastical tales in modern-day science."

Fans of the late Crichton's books and films (Jurassic Park, Congo, Sphere) know that he writes fiction steeped in ground-breaking science but uses it to create fantastical situations, albeit situations that have dire, R-rated consequences. That possibility is exciting for a Mummy reboot, but knowing that the idea is not to have too narrow of an audience, there should rightfully be skepticism about how dark and science-y the film gets. 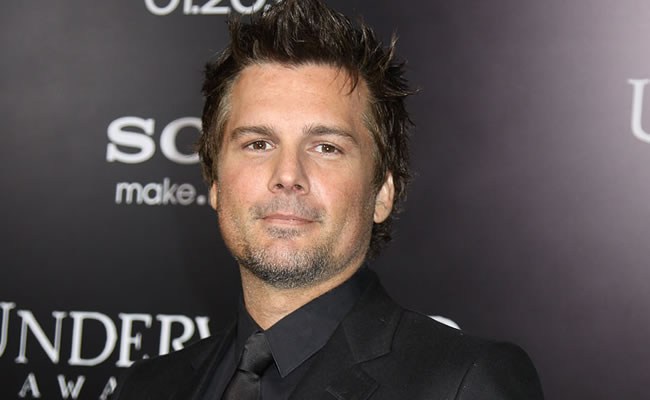 Selecting Wiseman also suggests a commitment to breezy entertainment rather than anything especially intelligent. Total Recall proved that he's best at fun, immersive action. He's great at world-building and developing intriguing mythology, but it stops at the surface aesthetic.

If the summer after next is the plan, expect casting to be set over the next six months. We're putting money on Wiseman's wife, Kate Beckinsale, making at least an appearance.