With Assassin’s Creed III releasing to guaranteed sales and a generally warm critical reception, Ubisoft is moving to adapt its flagship series for the big screen. The studio's ambitions are not to be taken lightly, considering they’ve secured Michael Fassbender (X-Men: First Class, Prometheus) to head up the project, though no specifics have been given if he will be playing Desmond Miles, one of his many Assassin predecessors (safe money is on Altair) or tackle multiple roles (bad idea).

The series is a bit like a phoenix of the gaming world. The first entry developed a tone of pre-release buzz but on arriving, was considered by both critics and gamers to be repetitive, clunky and a touch flat. Taking the feedback to heart, Ubisoft barreled forward (notably in Assassin’s Creed II), tweaking the gameplay, settings and characters to greater reception and allowing the series to continue on through several spinoffs across multiple platforms.

First game notwithstanding, the tone of the series has always been about grand settings and plenty of action while taking a high school history textbook and setting it on fire. The series was made to be cinematic, like so many games that came before it.

Of course, we’ve seen how those adaptations have gone (Resident Evil, Doom, Tomb Raider, etc.). How can Assassin’s Creed rise above the stigma of its own predecessors? Let's play movies.

The Balancing Act of Runtime 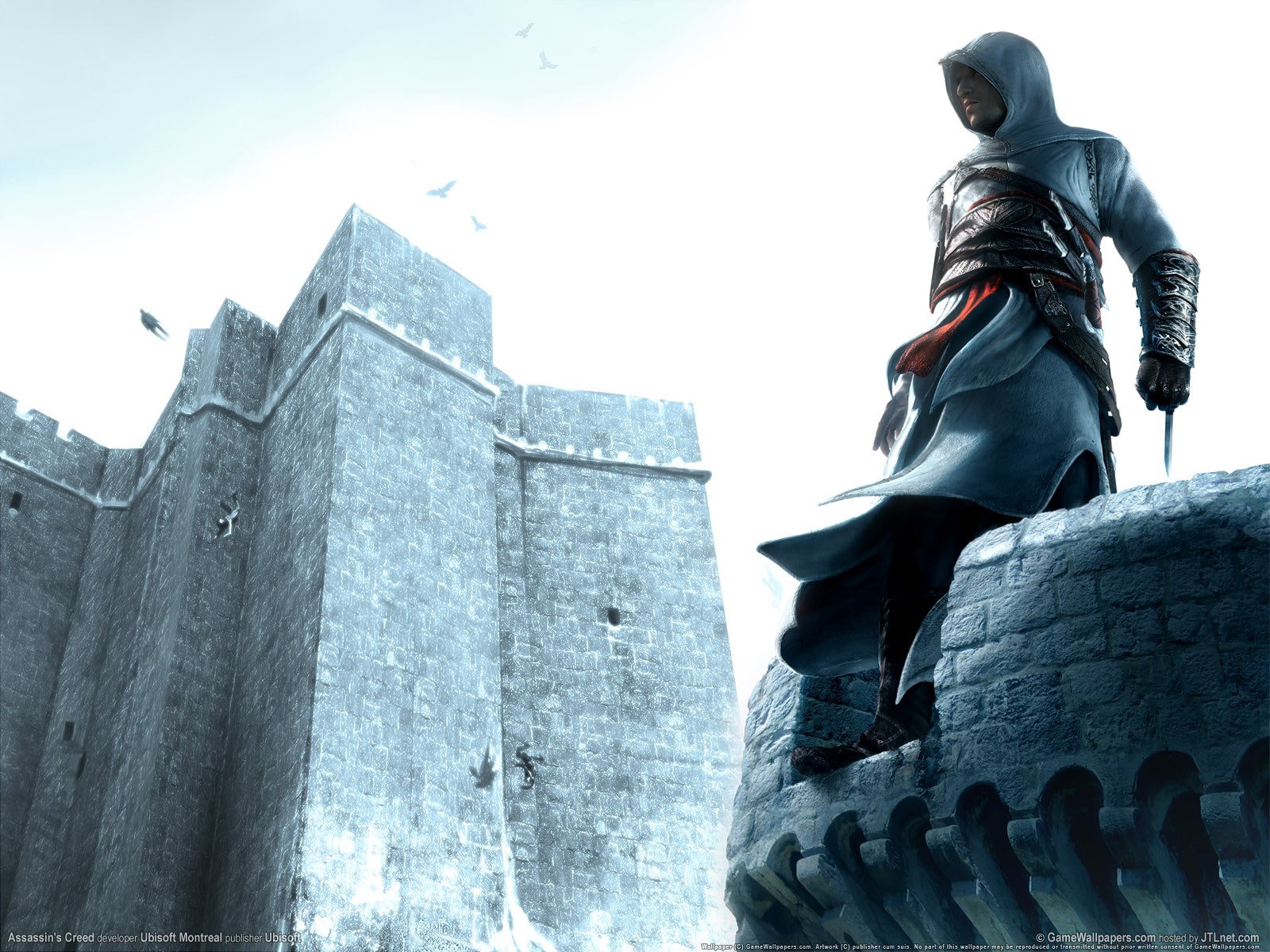 This might sound like a small gripe, but consider the fact that virtually no prior game adaptation has exceeded (ballparking, of course) an hour and a half of runtime. It's ironic when you consider the shortest of games, whether it be Resident Evil or Tomb Raider, take at least 5-10 hours to get through their campaigns, and that's barreling your way through. This is the approach that many game adaptations have taken in the name of simplicity. Introduce characters associated with the brand's name. Throw them some enemies from the games. Action set piece. Exposition. More action. End.

Assassin’s Creed isn't Tolstoy, but it isn't simple. The story of the original Assassin's Creed takes place in two eras, the first being set in the near future and focused on bartender Desmond Miles, who has been kidnapped by a company called Abstergo Industries and forced to re-live events of his Assassin ancestors throughout time in a device called the Animus. This  takes him to the Crusades and the second (main) storyline, his predecessor Altair: a disgraced Assassin looking to regain his honor. The further Desmond goes into Altair's story, the more he learns how Abstergo is connected to the enemies Altair hunted down centuries ago. 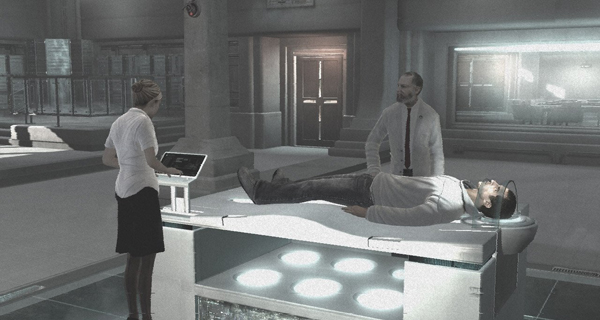 Accept the fact that the movie will need to be longer. At least two hours. You're dealing with multiple storylines taking place at drastically different points in time. It's not a tough sell as a concept but it's a tough one to pull off and shouldn’t be rushed by an over-energetic (sorry Danny Boyle) or B-level effects director (sorry Len Wiseman).

So what is needed is a director who isn’t afraid to put audiences in seats for an extended period of time. Christopher Nolan (The Dark Knight Trilogy, Inception) has proven he isn’t scared of runtime or sci-fi settings, though his eye for action (while improving) needs greater polish/style to fit in the Creed universe.  Timur Bekmambetov (Wanted, Abraham Lincoln: Vampire Hunter) has shown plenty of style but absolutely no control over it, his movies often thrashing about like a loose fire hose, when Assassin’s Creed is as structured as it is sleek.

I’d argue Rian Johnson (Looper) would make a great choice to bring Assassin’s Creed front and center.  Despite having only three credits to his name, Johnson has already left an impression by being one of the few writer/directors to handle the concept of time travel effectively and entertainingly with Looper — something that could be a great asset to the varying eras in which Assassin’s Creed takes place. 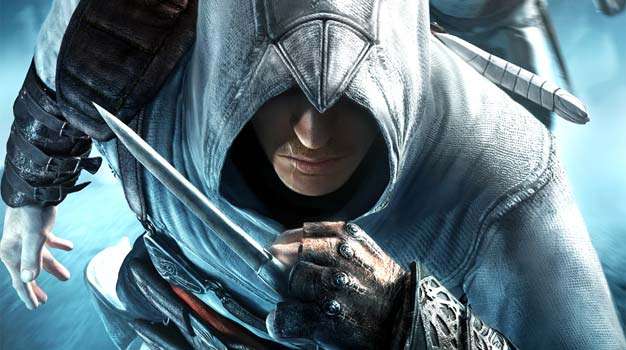 Though we don’t know exactly who Fassbender is playing, it’s a safe bet it’s Altair. You do not get Michael Fassbender in your Assassin's Creed film and not put him in Assassin garb — even if he is a little lankier than either Altair or Ezio. If Altair is the role he’ll play, every fan of the series will scream out, “Please … make him better!”

Which is the general consensus: of the three main Assassins spread across the current staple of games, Altair is by far the least charismatic or engaging to play. The irony is that his character only got more interesting after players lost control of him in the sequels. His story is steeped in Crusade-time figures and locations, but his lack of personality was a torpedo to the original game's reception. How can you root for the very character you're playing if he comes off so flat?

Mercifully, Fassbender is not known for one-note performances. Even if he did turn such a performance in, it'd likely be the "calm under pressure" feel while gliding through a crowd. Being Fassbender, one imagines he does this daily (he's so suave!). One thing Altair does well (to both his credit and failure) is remain silent, and Fassbender has shown time and time again how much he can do with silence and stoicism.

Even for Fassbender though, there is only so much he can do as the leading player, especially when that player is Altair. Strong performance or not, Fassbender will need supporting players who can bring it to a less-than memorable cast, whether it be Altair's Mentor of the Assassin Order or the several historical figures peppered across Jerusalem, Acre and Damascus. It's not only the Crusades you need to think about casting; Desmond still has a story to tell in his future storyline, one that could carry over and expand in potential sequels. The inclusion of Abstergo employees Lucy (bring back Kristen Bell?) and Warren Vidic — a role Rutger Hauer seems perfect for — are vital if you want to give fans something to not complain about.

If you want a film to turn into a series, you need your first entry to be more of a contender and less of a mess, which is what the original game's story was often described as. Political intrigue surrounding the Crusades, the timeless struggle between the Assassin and Templar Orders, the Pieces of Eden, Desmond's experiments/investigations within Abstergo and strife within the Assassin Order's leadership were all areas touched on in the original game and were lightly described as convoluted at 10 hours of gameplay. Imagine what cramming all of these things into a two-hour movie would look like.

So keep your storyline under one, solid focus: Assassins vs. Templars. For all of the historical settings and figures on display throughout the series, the main focus has always been the fight between these two seemingly ageless Orders. Each has it distinctive traits to explore: the Assassins are few but slick (Leap of Faiths never get old) while the Templars are stereotypical Repub—uh, politicians thirsty for power, with vast wealth and control over entire nations. Their rivalry is a classic David and Goliath story that audiences never get tired of seeing, especially when the Davids of the story are as badass as Assassins can be. 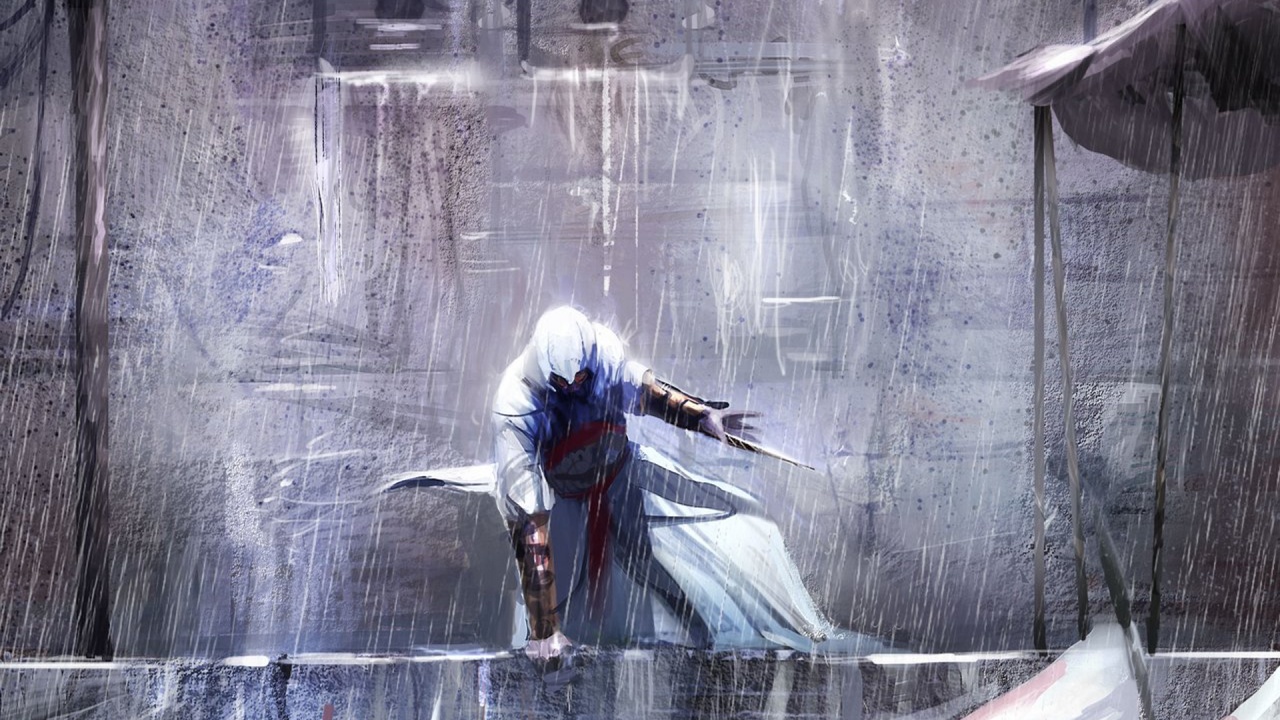 A strong screenwriter is as vital as the director when trying to maintain a clear focus in the fact of so many weaving threads laid out in the Creed universe. John Logan is coming off a successful run with Skyfall and has experience with period pieces like Gladiator. While he's known more as a director, don't discount Gary Ross's writing credits, which include The Hunger Games and Seabiscuit. I'm still stuck, however, on the idea of Rian Johnson, a man who can write as well as he directs. That said, an undertaking the size of Assassin's Creed needs all the talent it can get.