Since it began, Leverage has been a fun show about a group of slick thieves planning and executing expertly crafted heists.  It’s damn entertaining stuff, except there are always those victims weighing it down.  Every episode begins with someone being hurt or robbed or even killed, so our group can later on help them out.  It’s a fine concept, but those scenes with the victims are always done in such a serious, heavy-handed way that it seems like you’re watching a different show entirely.  If I wanted to be taught “inspirational” lessons by my television shows, I’d be watching reruns of 7th Heaven, not a show about thieves and con artists.

What makes the most recent episode, The Rashomon Job, so enjoyable is how it completely cuts out the part of the show that usually make it drag.  Gone are the clients in need of our team’s help.  Instead, we get an episode in which the characters all talk about a heist that happened before they met, and one that they all claim responsibility for.  So in place of our normal set up and execution of a plot, we’re instead given 5 different flashbacks, as each member recounts what they recall happening that night and why they were the one responsible for the object’s (a gold and jewel-encrusted dagger) disappearance.

As in the film in which the episode took its title, everyone recalls events different.  However, not to be a nitpicky film nerd or anything, but the Rashomon comparison isn’t entirely accurate.  That film had people recounting different events entirely when trying to tell the same story.  In this episode, no one contradicts the other storytellers.  They aren’t wrong about what happened, it’s just that everyone only knew their specific part in the story.  It’s not about how people’s memories lie to them and how stories grow over time.  It’s instead about no one knowing the full scope of events. 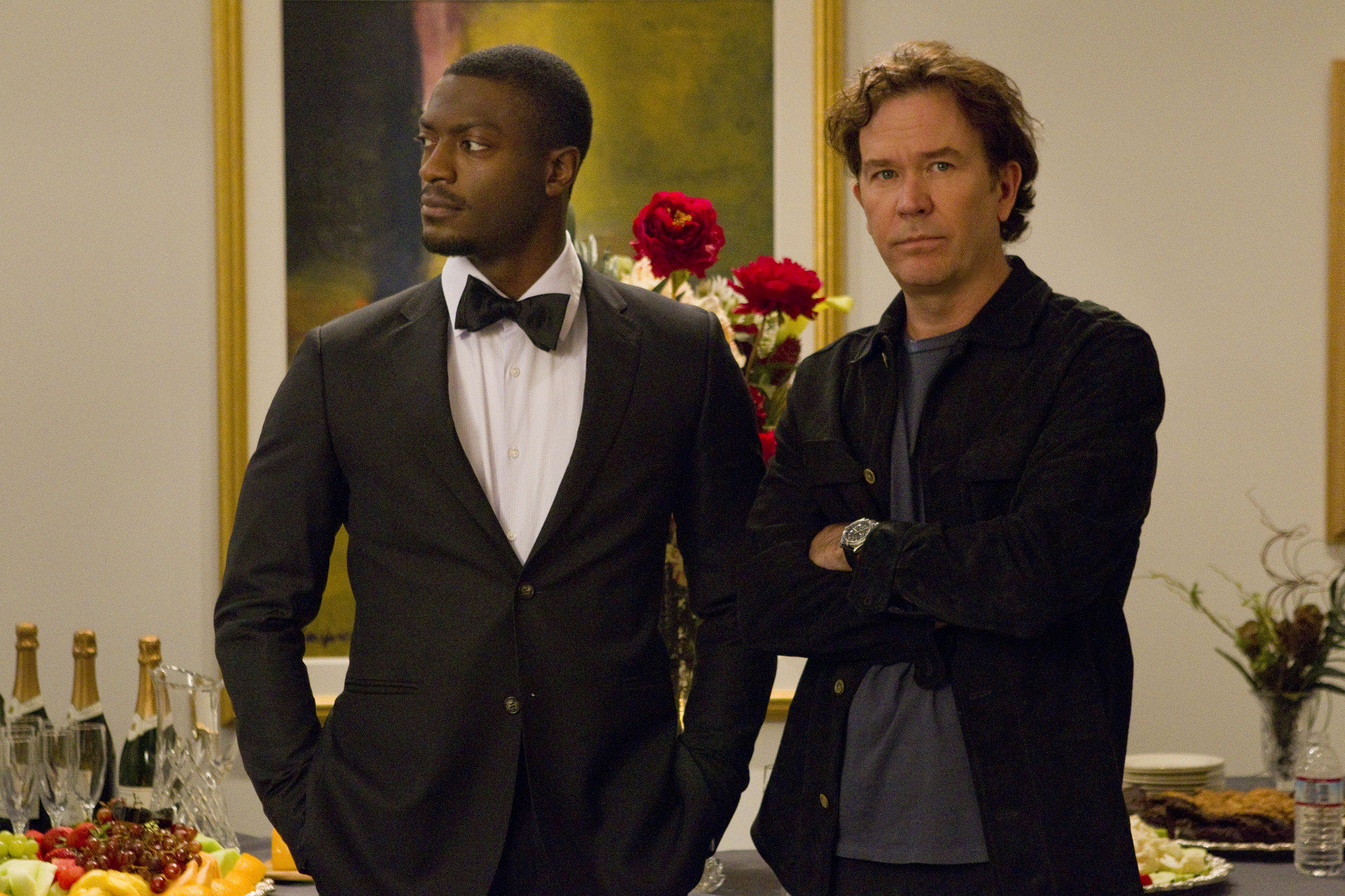 There are minor differences in each version, but they’re done mostly for (successful) comedic effect.  For instance, in a nice recurring gag, everyone remembers the accent Sophie used differently, leading to her sounding completely different in each person’s flashback.  Also, some people remember minor characters as being extremely good-looking, while others see them as the opposite.  All of this adds up to the lightest and most enjoyable episode of Leverage in a while.  It does have a few contrivances that you need to get by, such as the likelihood of all the members of our group happening to be trying to steal the exact same object, on the exact same night before they ever met.  It was alos not suprising that the 5th group member was also there, after we knew the other 4 were all involved (like we really believed they were going to leave Nate out of an episode).  But things move so quickly and smoothly that I didn’t even care.  Next week will probably return to the usual episode formula and another victim will be heroically saved by our selfless protagonists.  But for once, it was nice to see our criminals actually acting like criminals.  Here’s hoping there’s more like this in the future.