This week, at least for me in my podunk city, Black Swan finally made its debut, and it blew me away. Darren Aronofsky’s story of a ballerina obsessed with perfection totally immersed me in its world. Natalie Portman’s performance should lead to her first Oscar, and deservedly so. If you haven’t seen it yet, go now. I give it my highest recommendation.

For those of us who have, and enjoyed it, you might consider a film I was reminded of following my screening of Black Swan, Stanley Kubrick’s last film, 1999’s Eyes Wide Shut. Tom Cruise and Nicole Kidman, a then real-life couple, play an onscreen couple, a doctor and wife, whose worlds are turned upside down by her admission that she had considered cheating on him. He then does what any guy would do: leave the house and get in trouble after sneaking his way into a giant orgy. It takes time for him to get to that point, obviously. His wife’s confession allows him to consider all the things he would’ve thought inconceivable after she reveals that she’s thought about it too. 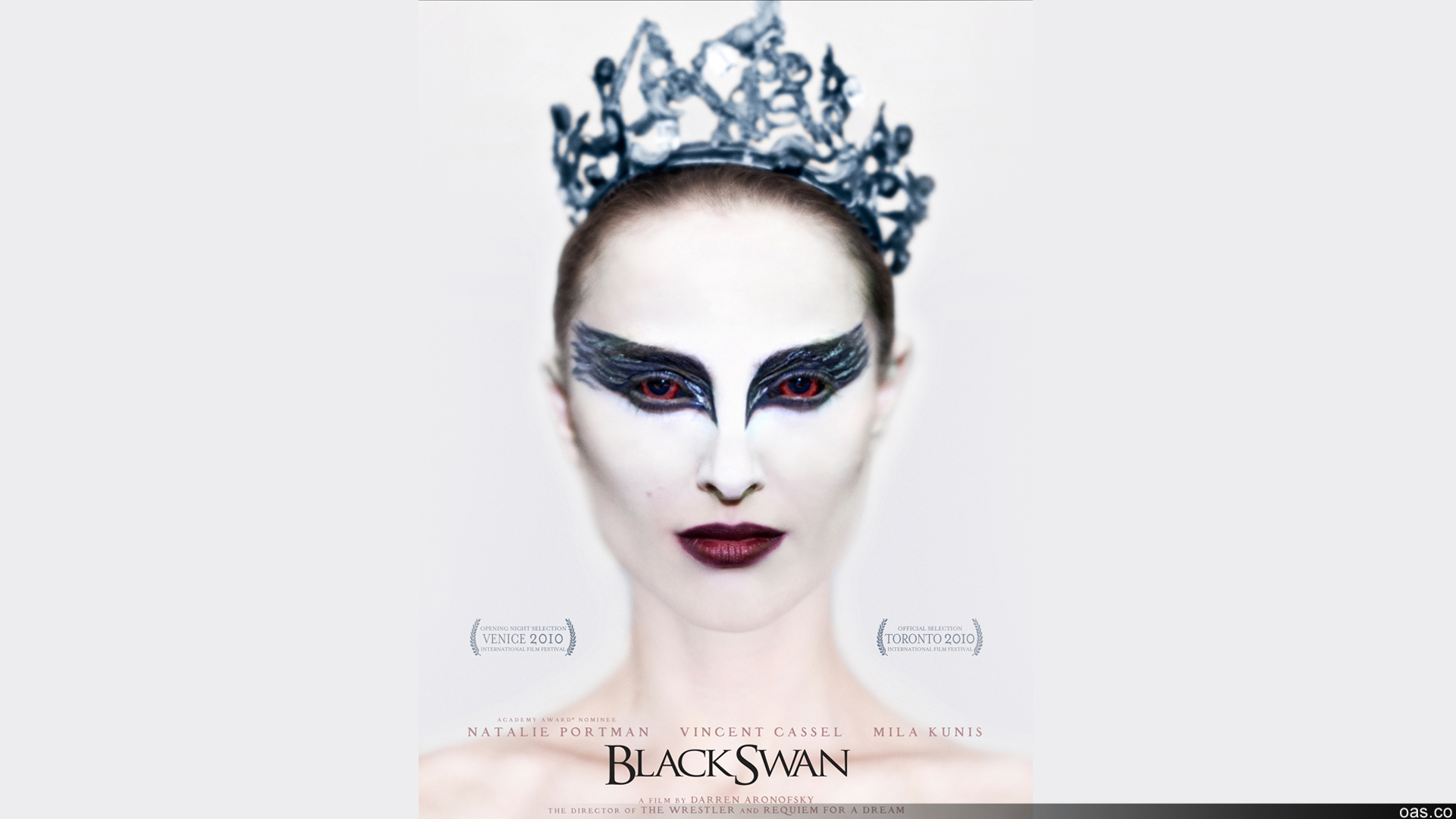 Black Swan reminds me of this movie for several reasons. First, because of the character arcs. Both Natalie Portman’s character Nina and Tom Cruise’s character Bill are thrust into situations where they are outside their comfort zone sexually, explore dark places in both their mind and real life, and both end up in situations where you can’t really tell if they’re in a better or worse place than they were at the beginning of the film.

Notable also are the director trademarks each film exhibits. EWS is full of Kubrick’s tracking and Steadicam shots, and has his slower pacing. Swan has hyperkinetic cuts that Aronofsky has an affection for, and lets his intense, jarring music contribute a lot of the tempo to the individual scenes. You can watch both films and instinctively know who directed them. 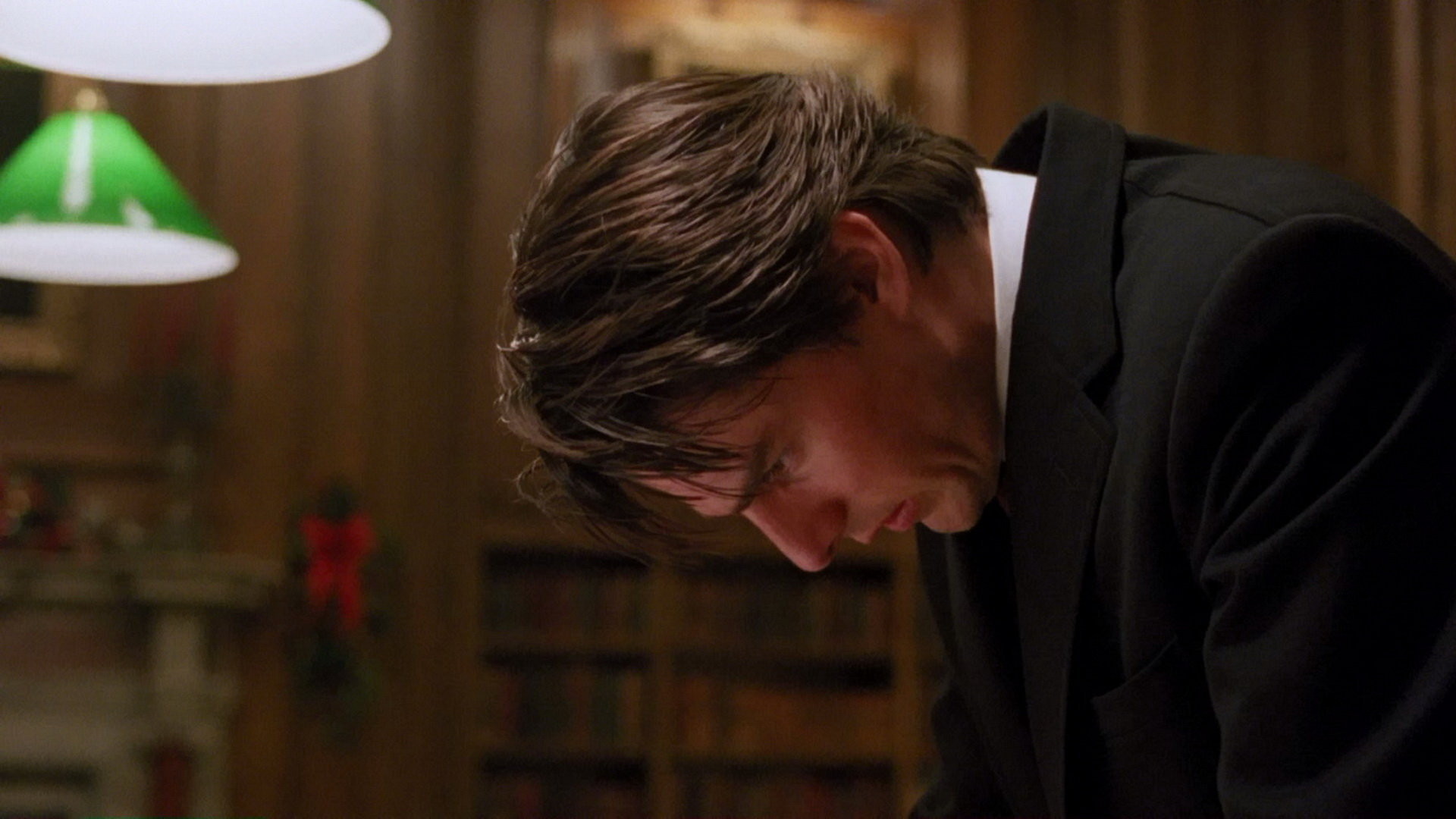 Eyes Wide Shut is a weaker film than Black Swan is. I feel Aronofsky achieves a greater effect on the audience in a shorter amount of time and no moments are wasted, something I can’t say for the former film (this by no means makes Kubrick’s film bad). Truthfully, given the option, I’d rather watch Black Swan again. But this isn’t “Like This? Watch It Again,” it’s “Like This, Try This.”