LOTRO Is Set For The Rise Of Isengard Later This Month

It has been quite a wait for players of Turbine’s MMORPG Lord of the Rings Online, the last (mini) expansion for the game came out in December of 2009 and apart from the big changes that hit the game when it switched to a free to play title last year. With some hugely anticipated MMO’s on the horizon like Guild Wars 2 and The Old Republic, can Turbine keep players of Lord of the Rings Online hooked with the game’s next expansion, Rise of Isengard? 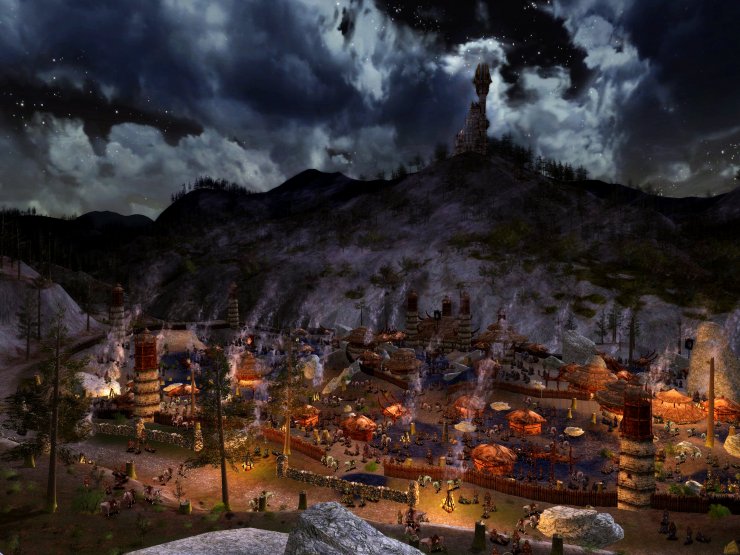 Lord of the Rings Online: Rise of Isengard will move the timeline of LOTRO firmly into The Two Towers with players gaining access to Isengard and two surrounding regions. Players will accompany the Grey Company and get to explore both Dunland and the Gap of Rohan although sadly not Rohan itself(Turbine are probably saving that for the next expansion).

Ever since the games launch, LOTRO players have been following in the footsteps of The Fellowship, but with Rise of Isengard, players will finally get to participate directly in the events that are shaping Tokien’s famous world. While obviously they won’t be able to change what happens, it’s the feeling of being part of Tolkien’s fantasy epic that has always been the major selling point to the game. While story isn’t usually a focus on an MMO, Rise of Isengard will allow players to witness key events from the books. 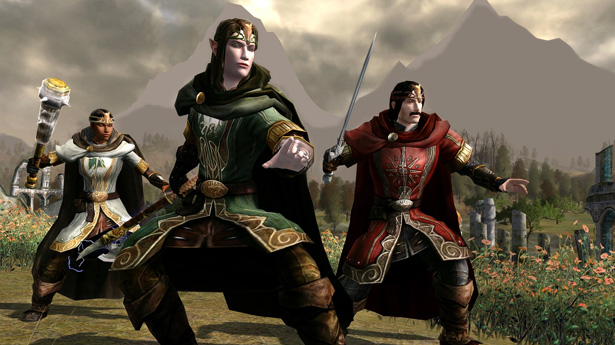 Like any good MMORPG expansion pack, Rise of Isengard raises the level cap for existing player, bring it from 65 to 75. The expansion pack also adds new legendary items, new crafting tiers and a new traits.

The big draw for Lord of the Rings Online is being able to explore Tolkien's world beyond what the films show and with Rise of Isengard players will have access to Isengard, Dunland and The Gap of Rohan. Located on the foothills of the Misty Mountains, Dunland is a region inhabited by the Dunlendings, barbarian clans who Saruman hopes to recruit in order to invade Rohan. On the other hand, The Gap of Rohan is located between Eriador and the plain of Rohan and players will be attempting to hold the pass against Saruman’s forces. The final region that players will get to explore is Isengard and players will get to explore both the Isengard valley and the tower of Orthanc itself.

In Rise of Isengard, Turbine have been experimenting with some new tech that will allow them to increase the scale of the games skirmishes and while the expansion is set to add little to no PvP content, fans of LOTRO’s epic end-game raiding content will be excited to try out a new 24 person raid in which players will take on the ancient evil of Draigoch.

Lord of the Rings Online: Rise of Isengard is set to be digitally released later this month on the 27th of September and Turbine have a slew of cool items and different pre-ordering options for players looking to purchase the expansion before its release date.