Nintendo of Europe today announced two more limited edition Nintendo 3DS XL systems to launch this holiday season. No word on prices, or if these systems will get a North American release. 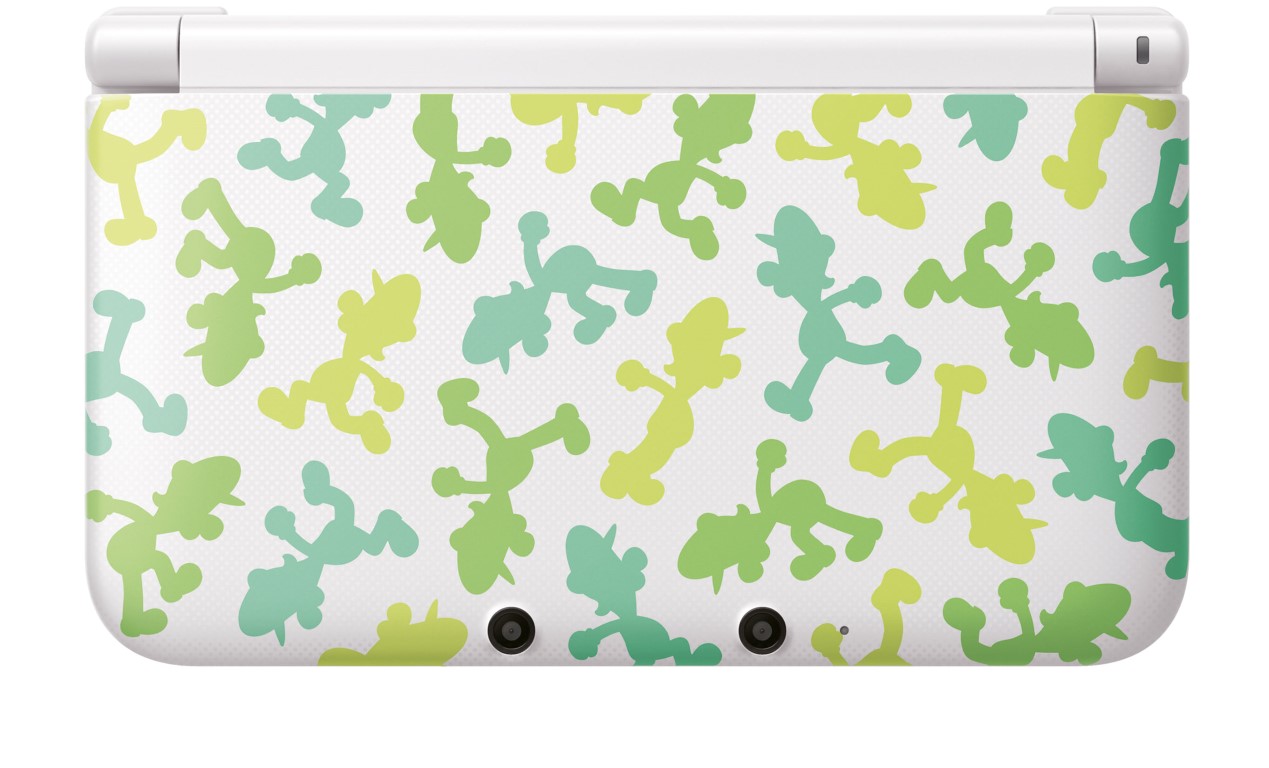 First up is the Year of Luigi 3DS XL, which launched in Japan earlier with Mario & Luigi: Dream Team. This white system has a bunch of Luigis (and one Mario) plastered all over the system. It will launch on November 1st.

The next one is a pretty Legend of Zelda: A Link Between Worlds 3DS XL. This gold and black system dons the gold and black Triforces from Hyrule and Lorule respectfully, and becomes the game’s logo when the system opens. Unlike the Luigi one, this limited edition system does come with a download voucher for A Link Between Worlds and will release the same time as the game, November 22nd.

Nintendo has really been on a roll with limited edition systems this year. The company has released a Fire Emblem: Awakening 3DS as well as a Pikachu, Animal Crossing: New Leaf and Pokémon X/Y 3DS XLs.