Are you ready for some football? The NFL lockout is over and training camp are in full swing can only mean one thing.  Madden is quickly approaching! As we move closer opening day of NFL season, we get our first glimpse of teams and player ratings in the game. 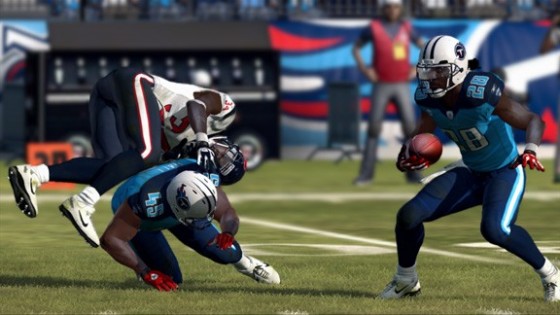 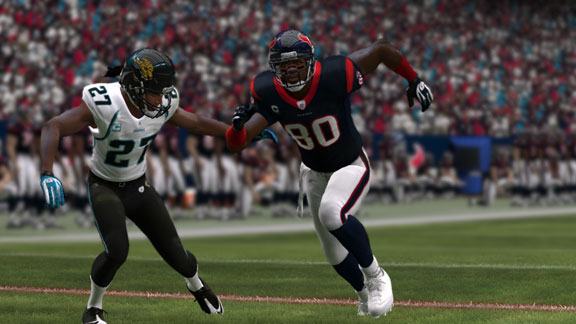 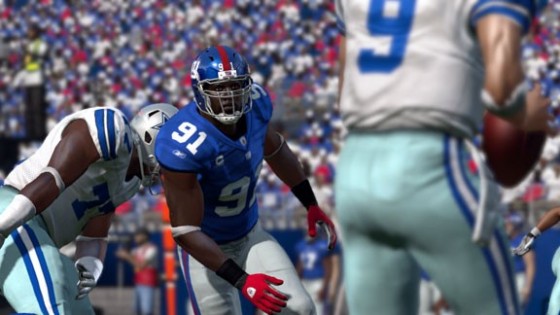 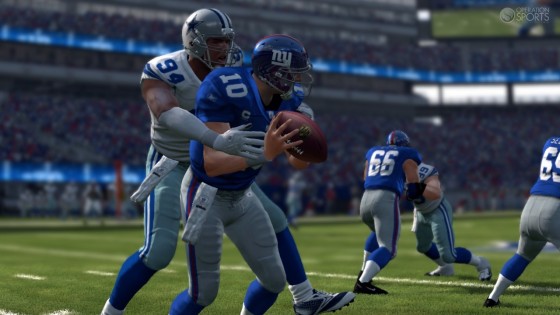