By: | TV News | February 25, 2012
After weeks of speculation about who might get the part, British actor David Morrissey has landed the much coveted role of The Governor on AMC's The Walking Dead. The announcement came on Friday, which took fans by surprise after rumors were floating around that Michael Rooker (who played Daryl's brother Merle on the show) was a possible candidate to take on the role. Morrissey is a veteran actor famous for his roles in shows like State Of Play, Meadowlands & Blackpool. American audiences are probably more familiar with his role as Michael Glass in Basic Instinct 2 opposite Sharon Stone (or not, which is good. The movie was horrible).

The Governor has been one of the most anticipated characters for the series. According to Robert Kirkman's graphic novels, he is supposed to be the ruthless leader of a group of survivors in Woodbury, as well as one of Rick Grimes' greatest adversaries. He is set to make his appearance in season three of the show, which begins production this spring. This could possibly mean that Rick and his fellow survivors might be leaving Hershel's farm by the end of this season.

Catch The Walking Dead on Sundays 9/8c on AMC. 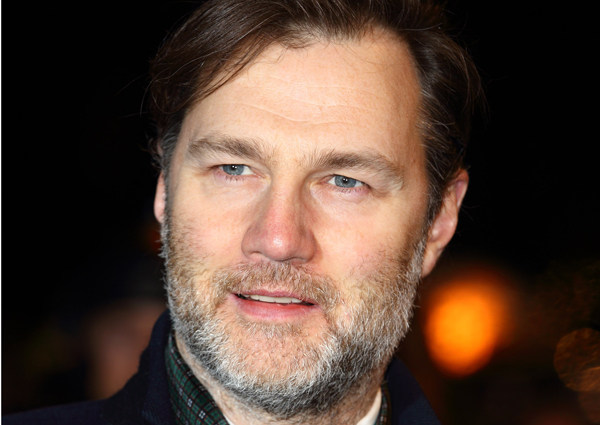