By: Steven Armstrong | Movie Reviews | June 2, 2014
What can you say that hasn't already been said about a story nearly as old as time? Even with a story dating back to at least the late 1690's, there is surprisingly (or unsurprisingly, depending on how you see it), a lot you can say. Over the last few centuries, countless versions of the tale have been adapted and re-appropriated with all sorts of new twists and it goes to show that no matter the age of a tale, something new can still be gleaned from it. Angelina Jolie leads a talented cast of characters in this refreshing revisionist retelling of the age old Sleeping Beauty story. No matter what you think going into this film, this is hands down, the Jolie show. Every scene she is in no matter how small, reminds you why she absolutely deserves top billing. Jolie's performance is both large and small with great nuance in between. She nails the larger than life aspects and yet does a superb job in the more intimate moments making it all look so easy to carry a huge picture like this on her back. She makes it look so easy in fact, that we almost take for granted how good she is and what a challenge it is to walk the tight rope like she does. Almost. She is quite possibly the best thing about this film. 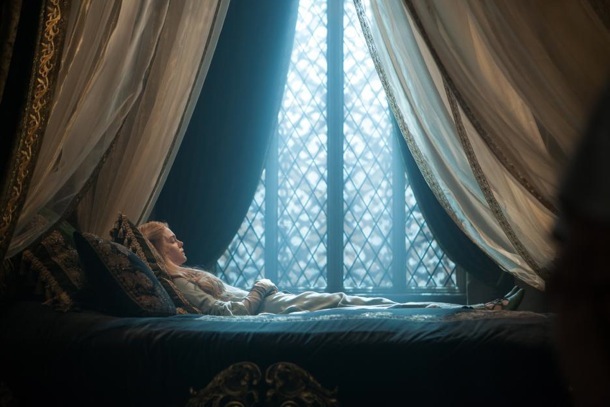 The second best thing about this film I would say, are the visuals. The colors are sharp and vibrant and the effects make you feel as if you are on a ride at Disneyland. They are quite exhilarating even if you do think of the Lord of the Rings films at least once while watching this one. When I left the theatre my first thought was, Wicked anyone? If you aren't familiar with that, please do yourself a favor and look up the name Gregory Maguire. What does that mean? It has to do with taking a well known villain and doing something radical: giving them a soul. In so doing, you humanize them much like Maguire did for the Wicked Witch of the West. This was another great thing about this film. We are given more than a cookie cutout villain with shallow motives. Instead, we get a story about a character with real motivations and who has a real, compelling arc from hero to villain and back again. 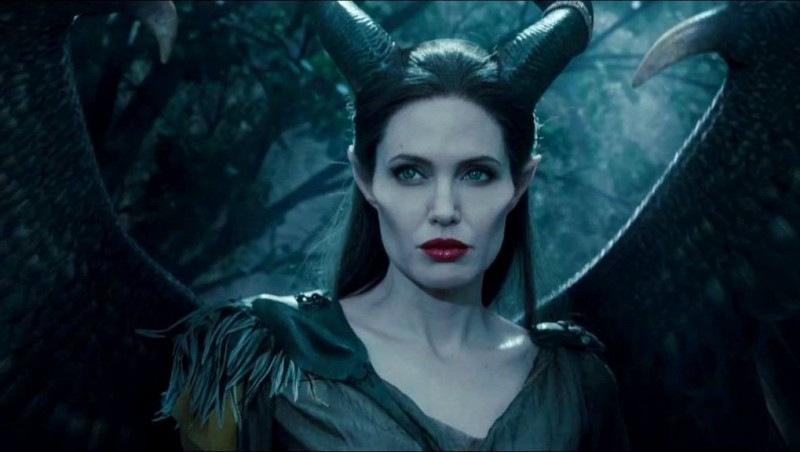 I mentioned Angelina Jolie dominated every bit of this film, but the supporting players are all right as well. Even if they are a bit underused and come off as one dimensional, which seems a little unfair to say because they all had to work with a story that didn't really allow for them to do too much. Sharlto Copley gives us a passably flawed King Stefan. His character lacks depth, but is suitable for a family film like this. The usually fantastic Elle Fanning is good here as well as Princess Aurora, but she too was limited by the script. Sam Riley, who plays Maleficent's confidante Diaval on the other hand felt like he made the most of the small role. He showed other dimensions even if they were subtle. At the end of the day, one shouldn't expect too much from this flick. It is good old-fashioned family fun that reminds us that true love comes in many forms.
Rating
7.0
Pros