Brian Buccellato and Francis Manapul will be leaving The Flash as a team with The Flash #25 - even though Brian Bucellato will stay on for three issues from #27-29 afterward. Even though they are leaving they are also using #25, which doubles as a "Zero Year" tie-in to the Batman Family of books, as their prologue to their upcoming 2014 run on the mainline Detective Comics. Buccellato states that this will introduce a lot of concepts that will roll over into their term on Detective Comics and serve as a general intermediary between the two.

Alongside that the two have said that their run will take a distinctly different flavor than their already popular Flash run - as they will be able to let stories "breathe a bit" instead of the quick pacing that had so characterized their time with the Scarlet Speedster. It'll mark direct growth of them as writers as they claim that they will have to work harder on plots "ahead of time" and overall are very enthusiastic about their respective send-offs to The Flash - with Manapul even contributing last minute pencils to #25 (as he was only supposed to be writing this time). 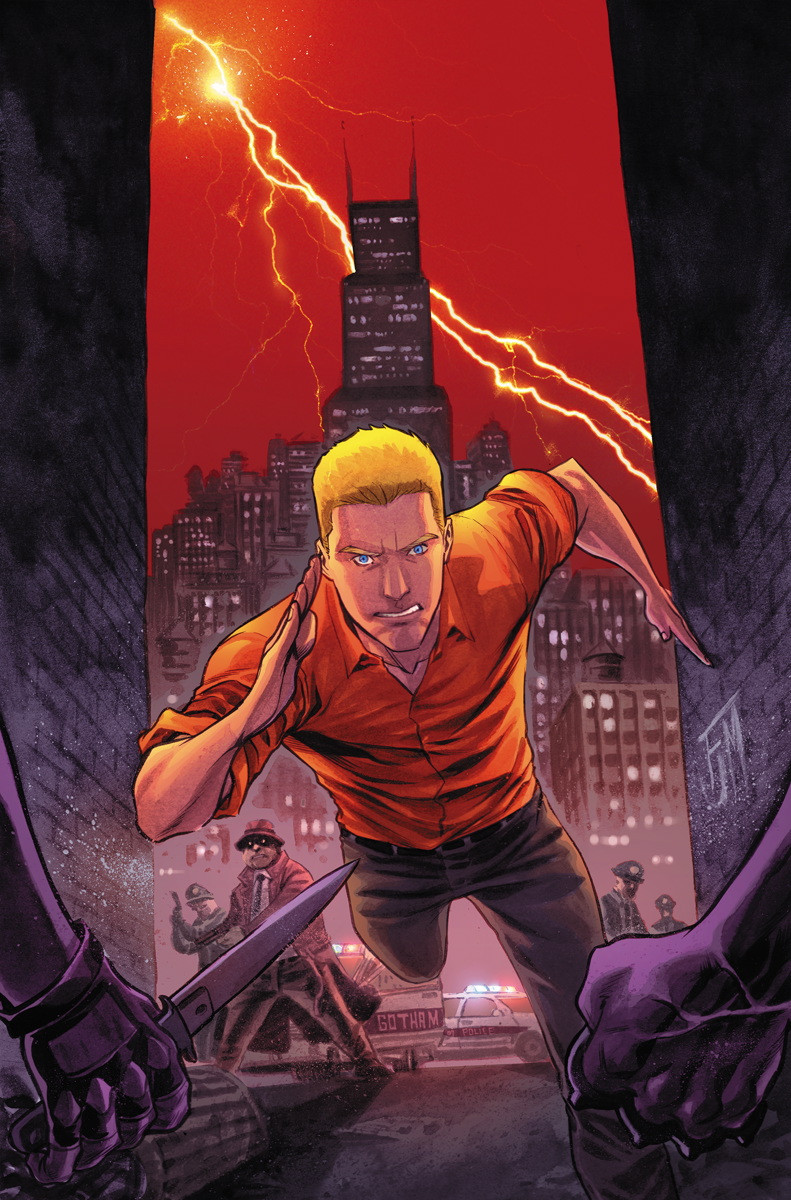 The Flash #25 comes out December 4th. Any comments and thoughts would be greatly appreciated and would go below, and we will keep you up to date as more news comes in.