Maps To The Stars Review

"Director David Cronenberg takes savage aim on Hollywood"
By: Cristian Barros | Movie Reviews | March 9, 2015
Canadian director David Cronenberg is a filmmaker who makes movies outside of the Hollywood studio system and without those constraints, has created movies that explore the dark secrets, corruption, and perversions that lie within human beings. This is evident in his recent string of movies: A History of Violence, Eastern Promises, A Dangerous Method, and Cosmopolis. His latest feature, Maps to the Stars, takes a sledgehammer to the vapid culture of Hollywood and exposes the toxic heart at the center of it all. 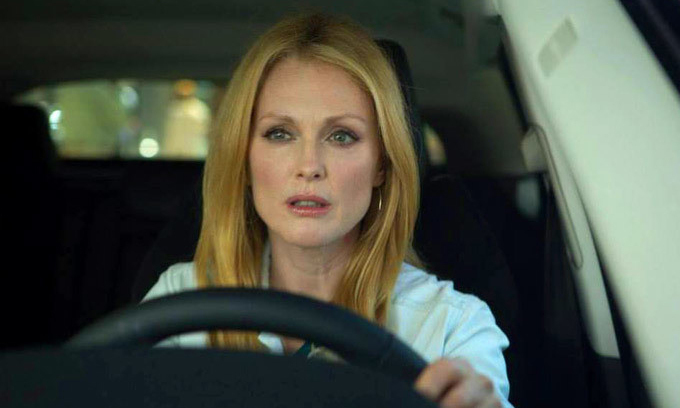 The movie centers on Agatha (Mia Wasikowska), who arrives by bus in Hollywood, after causing a fire, which left her with burn marks on her face and body. She is mysteriously searching for something, with the help of a driver named Jerome (Robert Pattinson), who wants to break into the entertainment industry. Agatha finds a job as a personal assistant to actress Havana Segrand (Oscar-winner Julianne Moore), who is past her prime and desperate for a role in a remake of a movie that starred her deceased mother. Havana is the client of Dr. Stafford Weiss (John Cusack), who is a new age guru/massage therapist. Weiss has a teenage son named Benji (Evan Bird), an actor who is the star of a popular family movie franchise. His mother Christina (Olivia Williams) is his tough manager. These characters will collide in crazy fashion, under the bright and exposing lights of Tinseltown. 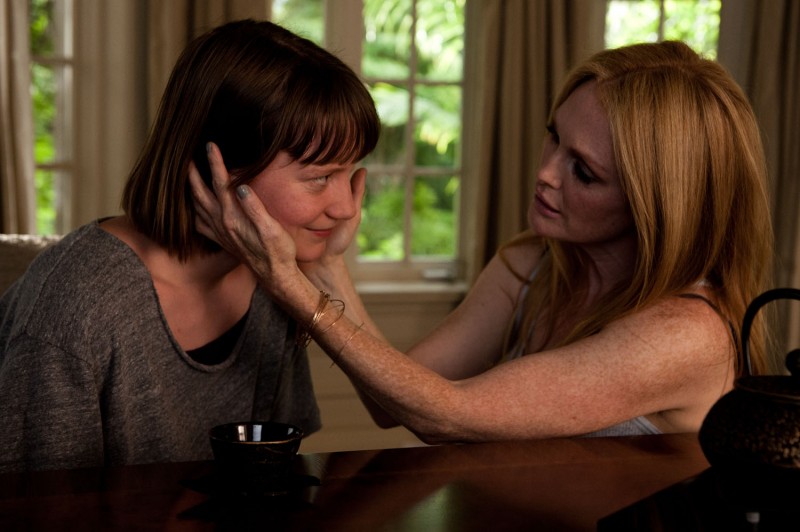 Cronenberg has created one of the most scathing indictments of Hollywood and its inhabitants. One of the best elements of Robert Wagner's script is how he exposes the dark undercurrents of the culture and the superficiality of the people who run wild with their egos. His dialogue is stinging and wickedly funny. Themes of familial dysfunction, violence, sexuality, and narcissism are all explored in strange and twisted style. This is not a movie for the faint of heart. Cronenberg stages scenes with satirical bite, while allowing unexpected moments of melancholy to sneak in. More often than not, Cronenberg and Wagner hit their targets with full force. Cronenberg shoots the movie in stylish fashion, which captures the alluring sheen of the city, thanks to talented cinematographer Peter Suschitzky. Composer Howard Shore provides an effective and haunting score. The movie stumbles in the last stretch and goes a bit bonkers and off-the-rails, when the tone switches to pure drama, but the movie remains engrossing throughout. 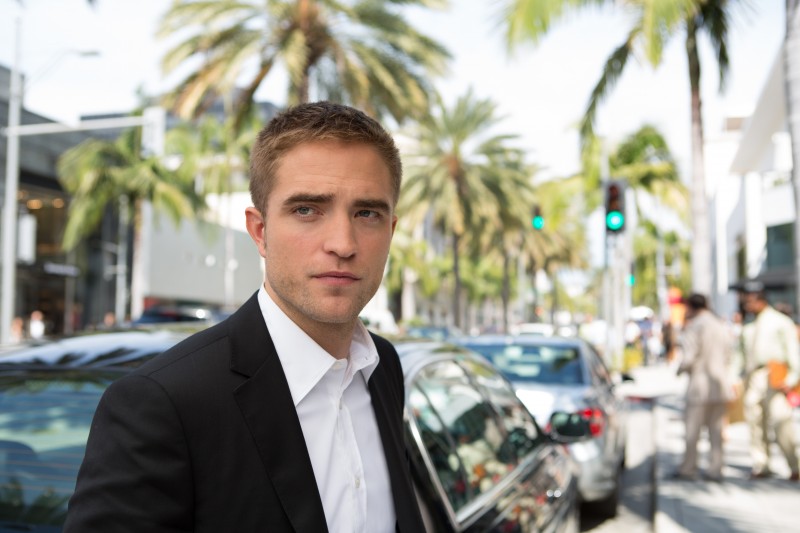 The performances are one of the strongest aspects of the movie. The cast portray characters that stretch them in new directions, which makes their work impressive and unpredictable. Highest honors has to be bestowed upon the luminous Julianne Moore who, in a polar-opposite role from her moving award-winning work in Still Alice, does some of her finest and most hilarious work as Havana. It's another fearless performance from one of our first-class actresses. She completely inhabits the role of a desperate and self-involved actress dying for a comeback role. She conveys the self-delusional aspect of her character in funny fashion, while also illustrating the fragility of Havana's complicated relationship with her dead mother. It's riveting work and rightly earned her the best actress prize at last year's Cannes Film Festival. Cusack and Williams are excellent as the parents of Benji, the child star from hell. They bring unexpected layers to characters that are selfish and toxic to the core. Evan Bird is a real find as Benji. He brings conviction to a complex role and nails Benji's destructive behavior and channeling his lost innocence. Pattinson continues to display his range as an actor and does solid work, though his character has the least to do in the story. Wasikowska does some of her best work as the enigmatic Agatha. There is an ambiguous quality to the character, which Wasikowska captures effectively. 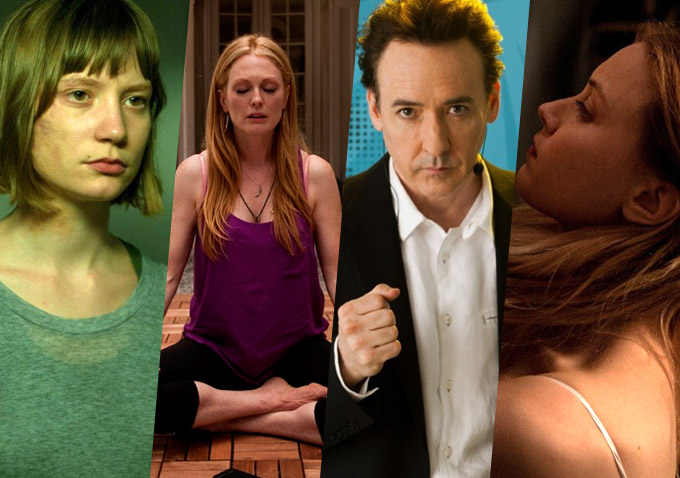 Despite some of the unwieldy aspects of the narrative and tone, Cronenberg and Wagner bring a savage wit and satirical edge in portraying the strange and incestuous qualities of Hollywood and the entertainment industry. This isn't new territory, but they bring an insight to the proceedings. The movie will not be everyone's cup-of-tea, but those who are on its wavelength will have plenty to chew on. Thanks to the excellent performances, especially Moore's unforgettable work, Maps to the Stars lingers after the lights of Hollywood have faded.