Marvel Avengers and Iron Man Season One Coming in Spring 2013

That’s right Marvel fans, the third wave of Season One books are here…or will be here in spring 2013. Is it just me or do each of these waves get smaller and smaller? Wave one was four books, wave two was three books, now wave three is two books…are we to assume that wave four will be one book? Or will more books be announced as the year progresses? Either way both books look very promising. 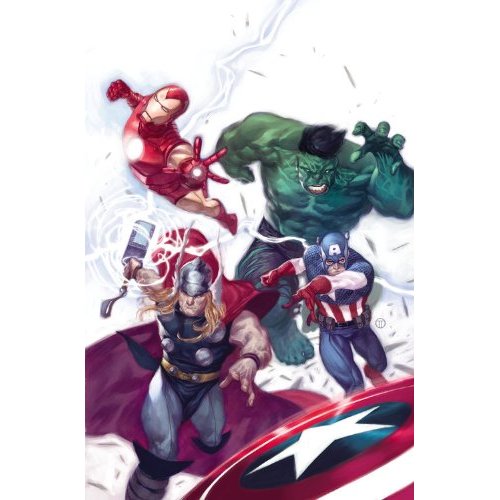 Avengers Season One oddly enough is up first (before Iron Man), the tentative release date is set for March 26, 2013. This book is written by Peter David, complemented with art is by Andrea Di Vito, Jon Buran, and Mike Bowden. With a lot of Avenger stuff going on in and out of Marvel Comics the past year I’m sure everyone was expecting to see Avengers in this coming wave of Season Ones. The description makes for an interesting set up, but I’ll let you be the judge:

“A hidden foe manipulates the newly minted Avengers from the shadows, meticulously sowing the seeds of discord and mistrust - and causing the new teammates to question the very ties that bind them together as they hunt for the fugitive Hulk. Thor - a shape-shifting alien with a secret agenda? Captain America - a hoax? Iron Man - an enemy conspirator? Their confidence in each other shattered, will the heroes destroy each other before the conspirator is revealed? Only the smartest among them will see through the deception...and it's not who you think!”

Hmm... a team that doesn’t really work well together with the odds stacked against them. Thor is an alien?! I guess we’ll have to wait until March to find out. 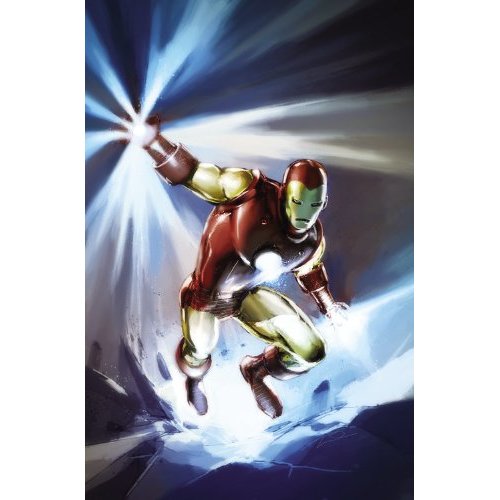 Iron Man Season One is up second, the tentative release date is set for April 16, 2013. This book is written by Howard Chaykin and art is by Gerald Parel. This story of course will be a retelling the origin of Tony Stark aka Iron Man. Here’s the story:

“Billionaire weapons manufacturer Tony Stark lived a life of wealth and privilege. That all changed when an on-site visit to a war-torn nation went horribly wrong, leaving Tony gravely injured in the hands of dangerous extremists - one a former friend. When asked to build a weapon, Tony instead constructed a mechanized suit of armor and escaped. But the horrors he left behind are coming for retribution, and the only way to stop them is for the carefree playboy to become the Iron Man!”

A retelling or newer telling of Iron Man’s origins, this sounds pretty interesting. I guess just like the Avengers we’ll just have to wait and find out.

With Marvel having a good amount of success with the previous two waves of their Season One lines, it’s fair to say this next wave will be a booming success as well. I look forward to seeing what Marvel has in store for both of these season one books. You can pre-order them through Amazon.com at the moment the links I will post at the end of this article. I’m excited…but SERIOUSLY, THOR A SHAPE SHIFTING ALIEN… HE’S NOT J’OHN J’ONES!!!