Back in the 80's before Brubraker's Eisner award winning Captain America. Mark Gruenwald had a legendary run the character as well. One of the interesting characters that came out of that run was, Scourge. But to not be confused with other characters of the same name, the character's full named is the Scourge of the Underworld. His mission statement was for justice to be served. Of course his brand of justice was twisted. Scourge is a serial killer who kills supervillians. He was the first Dexter before Dexter (the now popular serial killer of serial killers) he was a master planner and a master of disguise that managed to fool Spider-man, Captain America and even the Avengers. His goals were met, killing many villains in the process. Sure most of them were annoying z-listers like Cyclone, Death Adder, Megatak, Mirage, Melter and Titania among many others characters we like to called losers or popularity-challenged-villains. Yet Scourge managed to get the job done and escape with ease.

The Scourge was originally a single person. His true name was never revealed for the course of several months; murdering known supervillains all around. He would approach a supervillain in disguise, shoot them using a high-powered gun and shout: "Justice is served!" then escape. Scourge did a successful killing spree in Captain America #319, where he killed eighteen super criminals at once.  After that his identity has been a bit bogus; first claiming to be the brother of the Enforcer, who he had killed. He claims that this led him to continie killing more criminals, like a serial killer. The Scourge has a buddy named Domino who at the time gave him the info on the villains. But after he was captured this Scourge was shot down by another Scourge.This showed that his identity was used by many people.
Some time later, it is revealed that the Scourge was created by the Red Skull, he used him as his personal hitman. But that story was never followed through and later in a U.S. Agent miniseries, the Scourge became a network of killers, financed by the original Angel. A hero from the World War II (recently appeared in the Marvels Project), who had been frustrated by the lack of justice the law provides.

Scourge wears an all-white coat and hat, and a skull mask. He's armed with a machingun, uses makeup and costumes for disguises. Although his story was told mainly in Captain America and U.S. Agent his first appearance was in Iron Man #194. The Scourge was an excellent plot device for killing villains he has an interesting m.o. he could be used as a great hitman in the marvel universe. Sadly the character never resurface again and was never used to his/her full potential. Sure small appearances were made but mostly in name. During the dark reign run the character appeared in a revamp in one of the tie-ins, the Punisher was consider to be the Scourge at some point but this has not been confirmed. Later in the pages of the Thunderbolts,  during the Norman Osborn run a new Scourge appeared this time as a mercenary with a hockey like mask. This last Scourge turned out to be Nuke, a crazed Captain America wanna be who appeared in Frank Miller's now legendary, Daredevil run.

This character deserves to be brought back. The Scourge of the Underworld has a great look and has a potential for character development. Marvel should bring this character back, only then can justice truly be served. 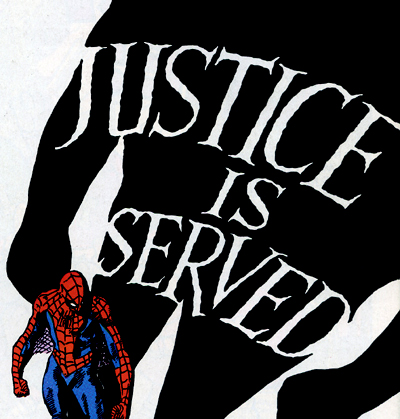 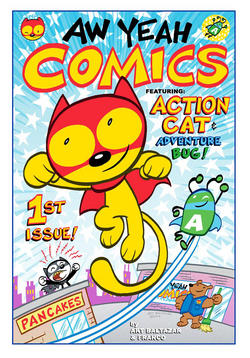