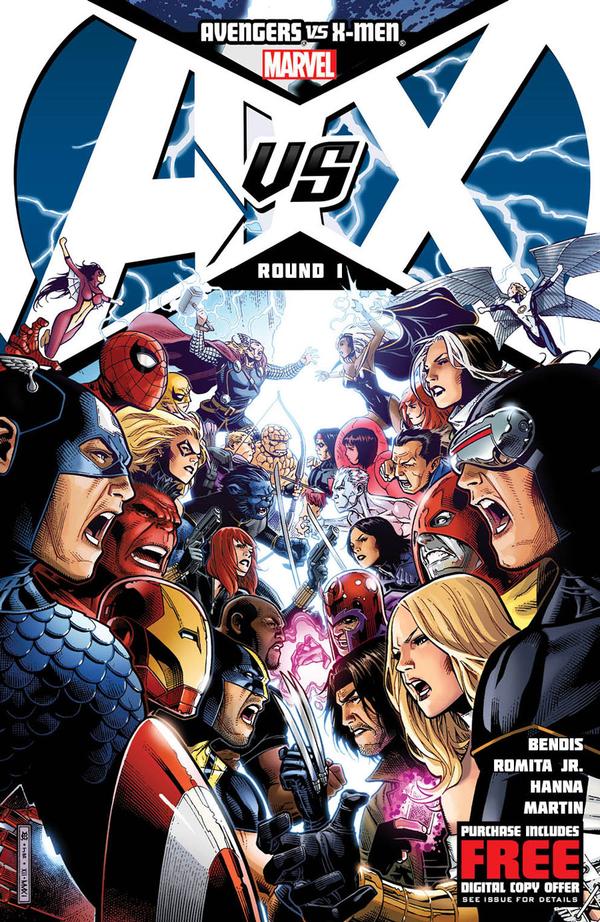 Avengers Vs. X-men, which is the big event for Marvel, is coming to your local comic book store a week early. Avengers Vs. X-men release date is April 3rd 2012. Marvel is sending issues a week early that way every book store across the nation will be sure to have the issue for the release date. Marvel wants all comic book readers to have the chance to pick up this issue.