With Marvel vs. Capcom 3 just a few days  away and Capcom finally announcing the list of characters that will be available in the game, I am left to ponder what characters would have been nice to have in this installment. For this article, I am only going to make a wish list of 6 players.  Three on the Marvel Side and three on the Capcom side.  Otherwise, this article would be about twenty pages long due to all the characters that I would have loved to see in this game.

Let’s start with the Marvel Side:

1.  Daredevil - Why has Capcom and Marvel dropped the ball on this character? I don’t know, but Daredevil would have been an excellent addition to the Marvel vs. Capcom franchise.  The guy actually knows martial arts, he is super agile and has a weapon to fend off long distance opponents.   I would have loved a fight between Daredevil and Spiderman or C.Viper . Even Daredevil vs. Ryu would have worked just to see how well his skills would match against some of the core characters in the franchise. But I guess we must wait and see. 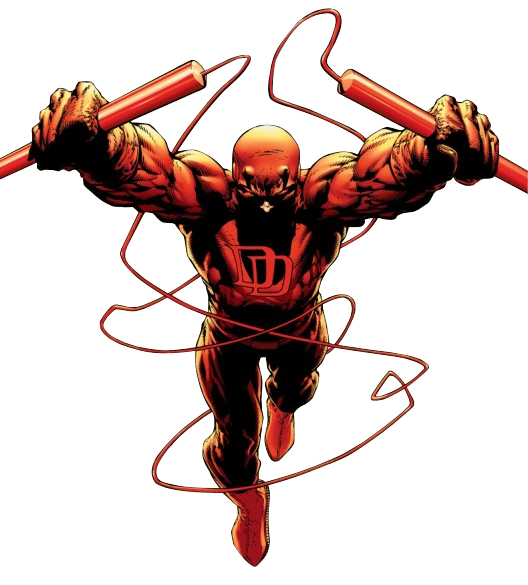 2. Thing- Here is another example of Capcom and Marvel missing the boat.  The ever-loving blue-eyed Thing is a staple in Fantastic Four and probably in the Marvel Universe.  This guy would be your brawler in the game.   His skills are mostly power moves, kind of like the Hulk. Similar to the Hulk, Thing can  chuck things at you almost as projectiles and can charge at you, get close and do some damage.  Also, his damage output would be pretty devastating considering that he is a big rock dude.  The Thing is such a powerful dude that homeboy takes on the Hulk from time to time just to try and slow the Jade Giant down.  Come on, who wouldn’t love to see the Thing battle against The Hulk or the Sentinel, or probably go toe to toe against “The Mayor” Mike Haggar  or one of my personal favorites, The Red Cyclone himself Zangief.

3. Beast- What would a Marvel vs. Capcom game be without a new X-men character to add and what better choice than the Beast? That’s right folks, Beast.  Everybody’s favorite blue fur ball would be an excellent addition to the game.  He is the perfect balance of speed, agility, strength, and intelligence all rolled into one.   Beast would be a character that would have a lot of agility moves like Spider-man or Wolverine but could have the many projectile tools like Iron Man since Beast is a smart mutant.  And can you imagine his catch phrase at the beginning of each fight, “Ohh my stars and garters”… priceless!

Now let’s hit up the Capcom side, shall we:

1. Sagat.- Tiger, Tiger, Tiger Uppercut.  The Tiger King! I’m surprised that this dude has not made it into the franchise seeing that his skills are mostly the same as Ryu, Ken, Akuma, and Sakura.  The only difference is that he does not have a hurricane kick like the characters mentioned.   Sagat would be a great addition just to have someone new from the fire balling people that we see from the Capcom side.     Plus, he is a good combination of size, power, and projectile strength.  I mean, this dude can throw projectiles with the best of them like Ryu or Ironman and Sagat has got the power and size to match characters like Thor and Sentinel. With his power, Sagat could do some decent damage to foes.

2. Blanka- Just like Guile, Blanka has a strong game following and this character to me screams Marvel vs. Capcom.  He is a very popular character and his moves would transfer well into this game. Just like Beast, he is speed and power rolled into one.  Although his energy projections are not good, he can still corner an opponent with his electricity move.  Blanka would be a great fit for this game just to give some of the regulars a rest from time to time. 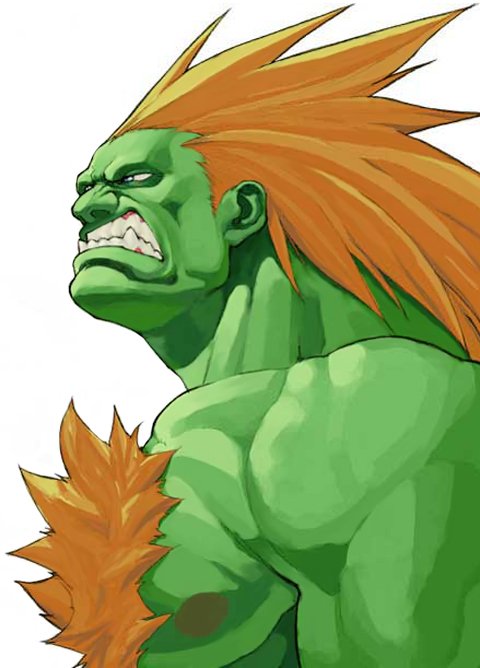 3. Protoman- Ok, so we have Megaman and we’ve had Zero, so why not Protoman?  Although Protoman is a simpler version of Zero, in reality, he is one of those characters that brings nostalgia when you see him.  His skills would transfer well in the Marvel vs. Capcom franchise because he shoots projectiles,  carries a shield, and can fight hand to hand combat.  His moves would be a mix of Captain America meets Megaman because of the shield. In my opinion, this character would work well in this franchise.

Well, there you have it.  This is my character wish-list for a future installment of Marvel vs. Capcom or as DLC.  If you have some people you would like to see in this series, feel free to comment. Later!