Bioware announced the roster of composers that will be contributing to the final episode of their trilogy. Video game soundtracks don’t really get the attention they deserve sometimes. It’s a pretty star-studded cast, so without further ado, here they are! 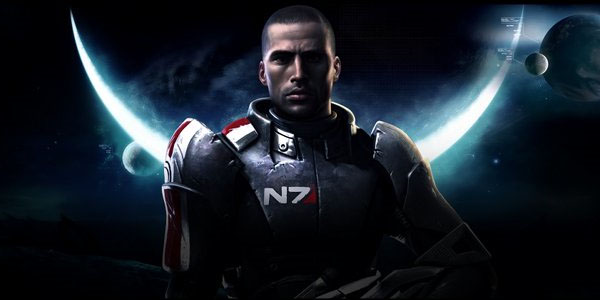 As you can see, many have worked on previous Mass Effect projects, so they should all be familiar with the overarching themes of the music.  Having played through both previous titles, the music was always a sticking point for me, and it appears as though Bioware is making every effort to keep the groove going.