Mass Effect 3 developer Bioware has announced on their forums that a pre-release demo of the final game in the trilogy will be available in January. While the exact date is TBA, the demo will include portions of the single and multiplayer sections of the game. Those who purchase EA’s Battlefield 3 and activate their Online Pass will be granted early access to the multiplayer demo, regardless of platform. Mass Effect fans who aren’t going to purchase Battlefield 3, don’t fret, because Bioware also announced that “there will be another program whereby players and fans of the Mass Effect franchise can unlock this early access (with no purchase necessary) – this will also be announced in late November or early December.” The length of the early access period is still under wraps.

Due to some forum users’ misunderstandings, Bioware reiterated that the single-player portion of the demo will be available for “all” players on day one of the demo’s launch, and that there would be other ways for fans to get access to the early release besides purchasing Battlefield 3. 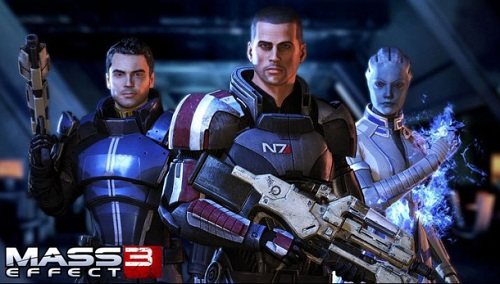