The process likely didn't happen that fast, as there is a sense from Deadline that Wyatt's departure happened some time ago and was kept under wraps. Either way, Reeves topped a list that included J Blakeson (The Disappearance of Alice Creed), Juan Carlos Fresnadillo (28 Weeks Later ...), Jeff Nichols (Take Shelter), Juan Antonio Bayona (The Orphanage) and even Guillermo del Toro and Rian Johnson. Some of those names seemed highly unlikely in the first place, so Reeves probably made the most sense. 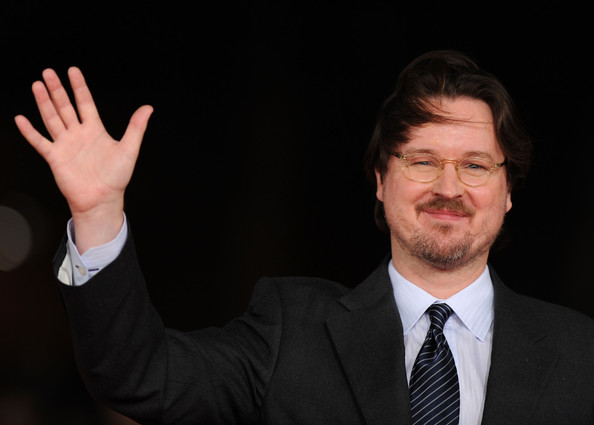 Reeves has been attached to films with a host of different studios. Most recently, he left a film adaptation of The Twilight Zone for Warner Bros. Still in development is The Passage at Fox 2000, based on the book about cancer patients who begin to heal after being bitten by South American bats, which leads to the creation of vampire army. There is also Eight O'Clock in the Morning for Universal, based on a short story about a man who wakes up and realizes he and others are being controlled by aliens.
Fox is confident that Dawn of the Planet of the Apes will remain on track for its May 23, 2014 release date.