Back in 2008, Max Allan Collins was set to write and direct Road to Purgatory, the sequel to his graphic novel that was turned into the 2002 film Road to Perdition, but things stalled. Now, the project look to be moving forward with Collins' script, but not his direction. 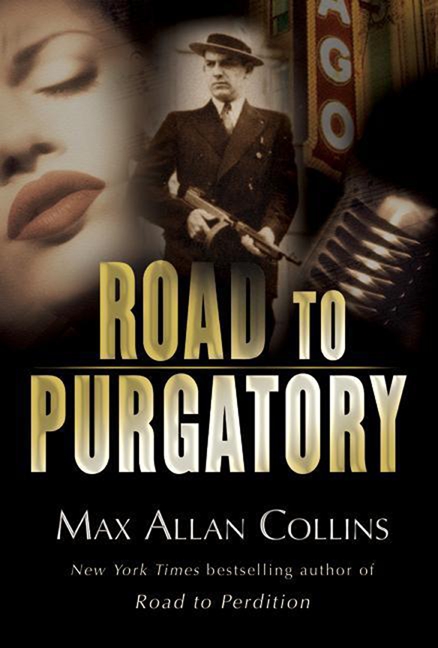 Courtesy of MovieWeb, here’s an interview with Collins himself. When asked about the status of the film, here’s what he had to say:

“Well, I can only tease, I'm afraid. We seem to be right on the brink, or maybe it's the precipice, I don't know (laughs), of a deal being signed. Things have gotten very, very serious and I have, for years, held onto it as a project I would direct, because I have directed five independent films. It does look like, now, that I won't be directing, but it is my script. That's the most important thing to me, that the material be faithfully rendered. That isn't to say that you have to do it absolutely faithfully. There certainly are differences between my graphic novel and ‘Road to Perdition,’ but the spirit of the story is there. Mendes really got it and understood it and, I think that, in some ways, enhanced it.”

When asked about who would be directing:
“I don't know. We've been approached and the offer seems to be very, very serious. We have signed a round of paper but it is not nailed down yet and it looks to be pretty interesting. I will tell you that this will happen about 10 years after 'Perdition' ends. Michael is 10 years older in ‘Road to Purgatory.’”

“Purgatory” will center on Michael Sullivan, Jr. trying to avenge the death of his father, who is Tom Hanks’ character. Collins also wrote the graphic novel that was the inspiration for “Perdition,” as well as its sequel.