Konami have announced that the new VR Missions DLC for Metal Gear Rising: Revengeance will be available in North America and Canada next week but only for PS3 owners of the game.


As an added bonus for PS3 gamers, Konami have also revealed that the new Metal Gear game pack, which will be released on March 12th, will be free until April 3rd. 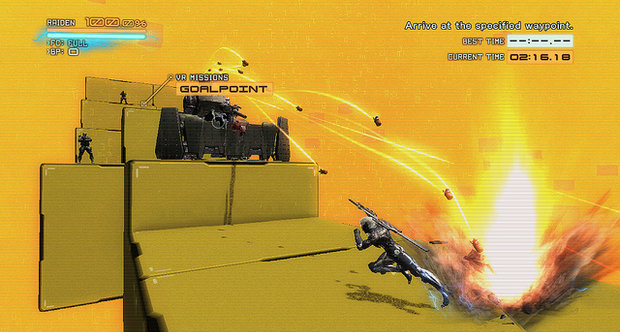 The VR Missions DLC will offer 30 new missions, one of which will give players the chance to take control of a dwarf gecko. The new pack will apparently take the form of the series previous virtual reality missions, found in past Metal Gear Solid titles.


Two other DLC pack chapters are set to be in the pipeline for Metal Gear Rising: Revengance: Jetstream Sam and Blade Wolf. The former will enable you to control Sam whilst the latter gives Raiden’s sidekick, LQ-81i Blade Wolf on a story of his own. A release date has yet to be confirmed for either.