Metal Gear Solid: The Legacy Collection Revealed By Ratings Board

A new listing has emerged this week from the Korean Ratings Board for a PS3 title named Metal Gear Solid: The Legacy Collection, leading to widespread speculation that another series compilation is on its way.


The rumor, which we learned via Shack News, was fueled even more after it was revealed that series creator Hideo Kojima tweeted the below picture, which sees our friend Solid Snake in a variety of past forms, earlier this morning. 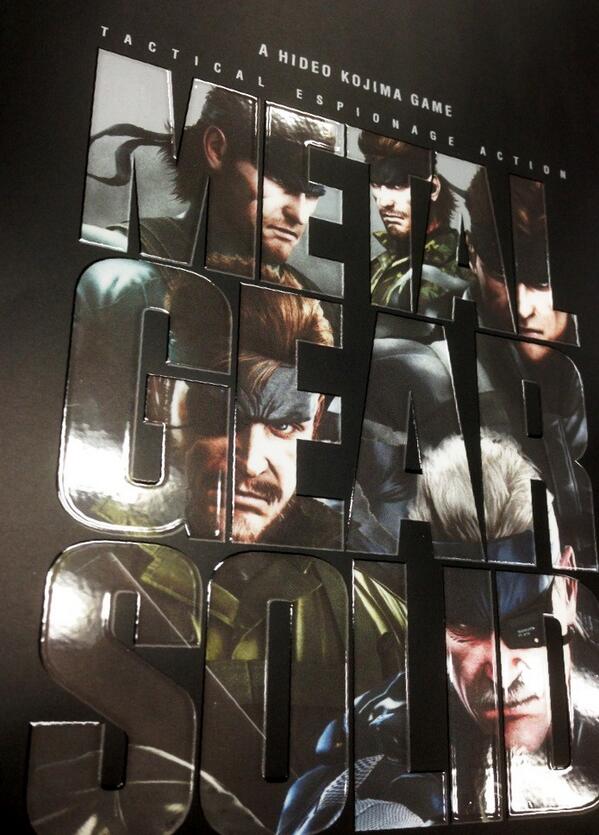 From the looks of the image, it would appear that the Legacy Collection is set to feature MGS 1-4, as well as Peace Walker. However, neither Konami or Kojima have confirmed any rumors regarding the game nor its content.


This will not be the first time that Solid Snake has had PS3 compilation made in his name. In 2011 the Metal Gear Solid: HD Collection was released for both Xbox 360 and Playstation 3, featuring remastered versions of MGS 2: Sons Of Liberty, MGS 3: Snake Eater, and MGS: Peace Walker.

Both titles will be available on the Playstation 3 and Xbox 360 and will not feature David Hayter as the voice of Solid Snake.