Metal Gear: Where Do We Go From Here?

The Metal Gear franchise is without doubt one of the most iconic and individual in the history of gaming. From it's very first iteration on the MSX2, Metal Gear has contained a kind of atmosphere and tone that simply cannot be found anywhere else. Outlandish characters and incredibly intricate and ludicrous story lines are staples of a series that has done incredibly well, with it selling over 25 million copies worldwide. This makes it one of the most successful of all time, but the duration of development and its costs have increased dramatically, with MGS4 costing an estimated 70 million dollars and taking about 4 years to complete. Granted, MGS4 sold over 4 million copies, but it left the series at a crossroad. 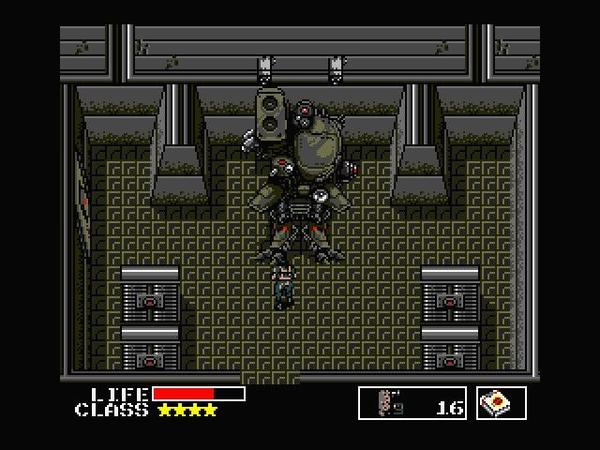 MGS4 ties up pretty much all the story threads that were created throughout the Metal Gear Solid series. The very fact that it is most probably Solid Snakes' last adventure, it garners the title a lot of attention. Kojima is now faced with a difficult task of replacing one of gaming’s most iconic figures and creating a story that is as off the wall and can command the same amount attention as MGS. While there are no real casualties at the end of MGS4, Solid Snake is obviously on the way out. Yes, Kojima could conjure up some horribly contrived reason to keep Snake around or even go back to an unseen adventure featuring Big Boss, but for the good of the series I think all of remaining cast at the end of MGS4 need to be left as they are and a new one to be ushered in. The only acceptable reason to have a game featuring Snake is probably in a remake of the two original MSX2 Metal Gear games. Not many people will have played either game, so there is potential to reinvigorate the stories of both games to keep them consistent with the Metal Gear cannon. It will give players a chance to experience the earliest incarnation of Solid Snake. It would only be suitable to bridge the gap between whatever the next innovation for the series will be. 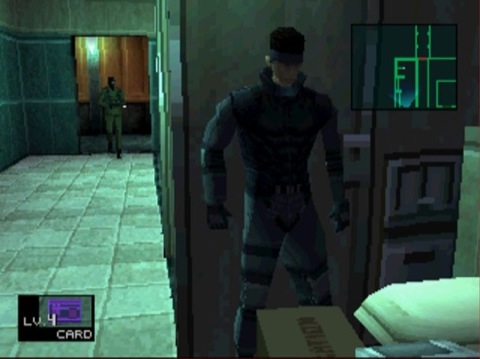 Rising may prove however to be that stop gap between series iterations, should it in fact ever be released. Rising has shown nothing of itself to prove that is any where close to being a game yet as opposed to a tech demo. A Devil May Cry style, melee focused Metal Gear game featuring Raiden does sound appealing and it sounds straight forward enough, but the fact that the game has virtually disappeared since it was first shown at E3 2009 arouses suspicion. There could be difficulty in implementing the tech in gameplay. Looking back on the footage shown, it seemed slightly awkward to perform the cutting motions. I wouldn't expect to see anything of the game at TGS this year. If E3 comes around next year with no new information, consider the game to either be on the back burner or under serious redevelopment. 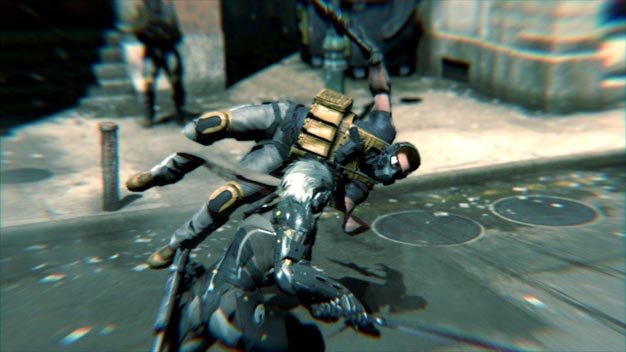 Although Metal Gear has experienced phenomenal success across Sony's consoles, its transition to the 360 was inevitable. There is simply no benefit to isolating a game of the caliber of Metal Gears to a single console with the potential for easily double the sales with minimal effort. The series still has plenty of legs in it and of course, putting it there for more people today is a positive, but it needs to be revamped to stay relevant. One, possibly even two more games could still succeed as-is, but beyond that, the series faces the possibility of drifting behind newer and fresher games.