The famous media company Metro-Goldwyn-Mayer has taken on a film adaptation of The Outer Limits. Writers Marcus Dunstan and Patrick Melton have been hired for the project. The two are perhaps most famous for penning four of the films in the popular Saw franchise, one of which is the supposed final installment Saw 3D. According to Variety, this is a six-figure deal.

“Outer Limits” will be based on the sci-fi series of the same name. It aired on ABC from 1963 to 1965 and won an award from the Writers Guild of America.

It’s noteworthy that this arguably unknown series is getting its own film spin-off, but what makes this interesting is the financial abyss that MGM is in. The company was granted its sixth extension on debt payments not more than a month ago that will expire on September 15.

Despite the difficult financial situation that MGM is facing, the rights probably weren’t hard to obtain due to the cult nature of the original series. Plus the film should be somewhat marketable based on the fact that its scribes had involvement in the Saw series. Given those two circumstances, could this possibly bring MGM out of its unfortunate debacle? 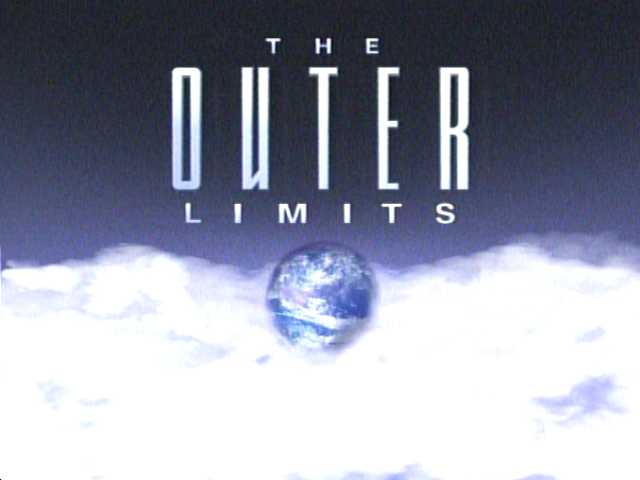