Man of Steel has been fast tracked for a sequel. That means before we know it Zack Snyder will start casting for the new film.  Michael Rosenbaum wanted to be under Warner Brothers radar so last week he tweeted that he was interested in playing Lex Luthor in the sequel.

Michael Rosenbaum played Lex Luthor on Smallville for eight years. So, he definitely knows what it takes to play the iconic Superman villain. I personally would love to see Michael Rosenbaum as Lex. He knows every dimention of the character because he has played Lex for so many years. In my opinion, Lex Luthor would be the perfect villain for the Man of Steel sequel.

What do you guys think about Michael Rosenbaum playing Lex Luthor? Do you think he deserves to be on the big screen or just remembered as Lex Luthor in Smallville? Tell us in the comments below. 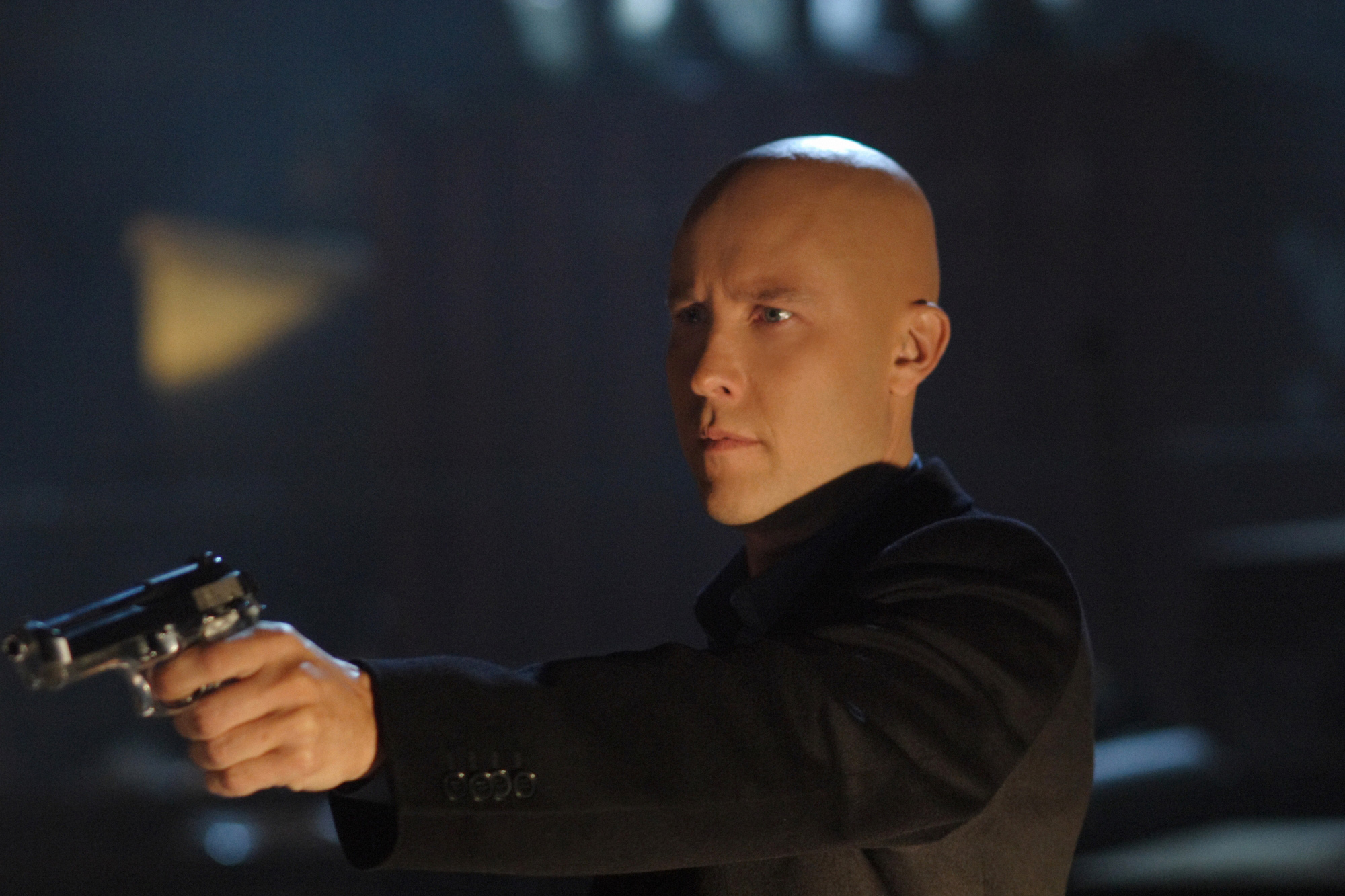