Michael Shannon is General Zod in “Man of Steel”

Zack Snyder’s Superman reboot, currently in the pre-production stage, has been the subject of numerous casting rumors, definitely more so than usual. When we first learned that General Zod would be in the picture, Viggo Mortensen quickly hit the rumor mill as one of the top contenders for the role.

Alas, he won’t be playing the iconic Kryptonian villain, but we finally know who’ll step into the role. IGN reports that Michael Shannon has signed on to play the character in the film, now titled Man of Steel. Snyder had this to say about the Oscar-nominated actor: 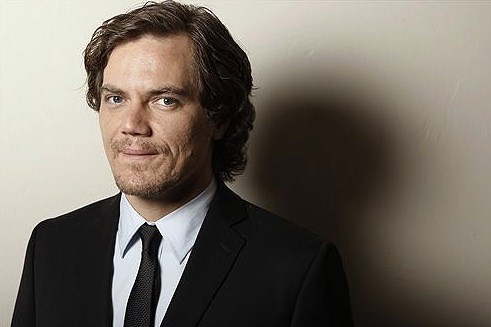 "Zod is not only one of Superman's most formidable enemies, but one of the most significant because he has insights into Superman that others don't. Michael is a powerful actor who can project both the intelligence and the malice of the character, making him perfect for the role."

Although I’ve seen very little of Shannon’s work, I can picture him pulling off the General Zod role just fine. The casting for the film in general, though, is a bit odd, don’t you think? It seems as if everyone in the film is more notable in the industry (so far) than leading man Henry Cavill. However, Superman Returns took a similar route casting Bredan Routh and pitting him against Kevin Spacey.

For those who have seen Shannon's work: what do you think?