By: Spizz | Xbox 360 News | February 1, 2012
The publisher of the Halo series has filed a complaint to the National Arbitration Forum to acquire a fake beta site for their upcoming title Halo 4. This website, Halo4beta.net, has been flagged as fake from the beginning by 343 Industries David Ellis via his twitter account. In response to the flag, the domain has since been taken down by its owner and is currently suspended. 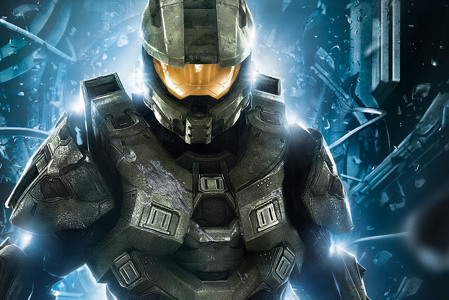 If Microsoft is successful, it will be granted access to the domain. This isn’t anything new from Microsoft either, they already paid an undisclosed sum of money for access to the Halo4.com domain.   At this point, it’s unknown if the Halo4beta.net site was being used for scamming or phishing purposes, but I guess we’ll find out soon enough.