Are you tired of your downloadable titles from Xbox Live Arcade maxing out at 200 achievement points?  Well good news everyone, Microsoft recently confirmed via Major Nelson that games releasing on XBLA starting next month will have the option of increasing their maximum Gamerscore from 200 to 400.  Starting in June of this year, it will be mandatory for all XBLA games to have 30 achievements and a maximum Gamerscore of 400.

It doesn’t stop there, either.  While not yet confirmed, the same source that originally leaked the above changes also mentioned that there will be a new DLC policy going into effect around the same time that will also affect achievement points.  Downloadable content released for XBLA titles is maxed out at 4 per title, but each pack must have 8 achievements worth a total of 100 points.  If you do the math, that comes out to a maximum of 62 achievements worth a grand total of 800 points if the developer decides to utilize all their eligible DLC for their title.  For those of you with a low Gamerscore and perhaps even less cash, this should be a welcome boon to your Xbox Live prowess. 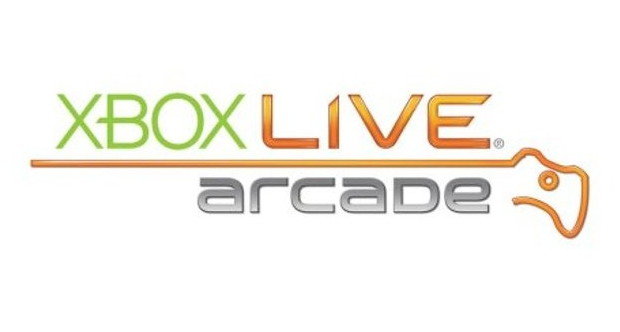