The Heroes of Might and Magic is a series very close to my heart. I have lost many hours to the rich turned-based gameplay that the previous entries have offered and the sixth entry to the series looks to be offering the classic Heroes gameplay with an overhauled single-player component.

The first four entries of the series were developed by New World Computing and the last game was done by Nival Interactive. This entry of the series is being handled by Black Hole Entertainment, who has previously delved into the world of fantasy strategy gaming with Warhammer: Mark of Chaos.

Heroes VI is set four centuries before Heroes V and features the usual Might and Magic tropes of Archangel Generals and demonic invasions. The game features campaigns for each of the game's factions and the stories of each campaign are interconnected. 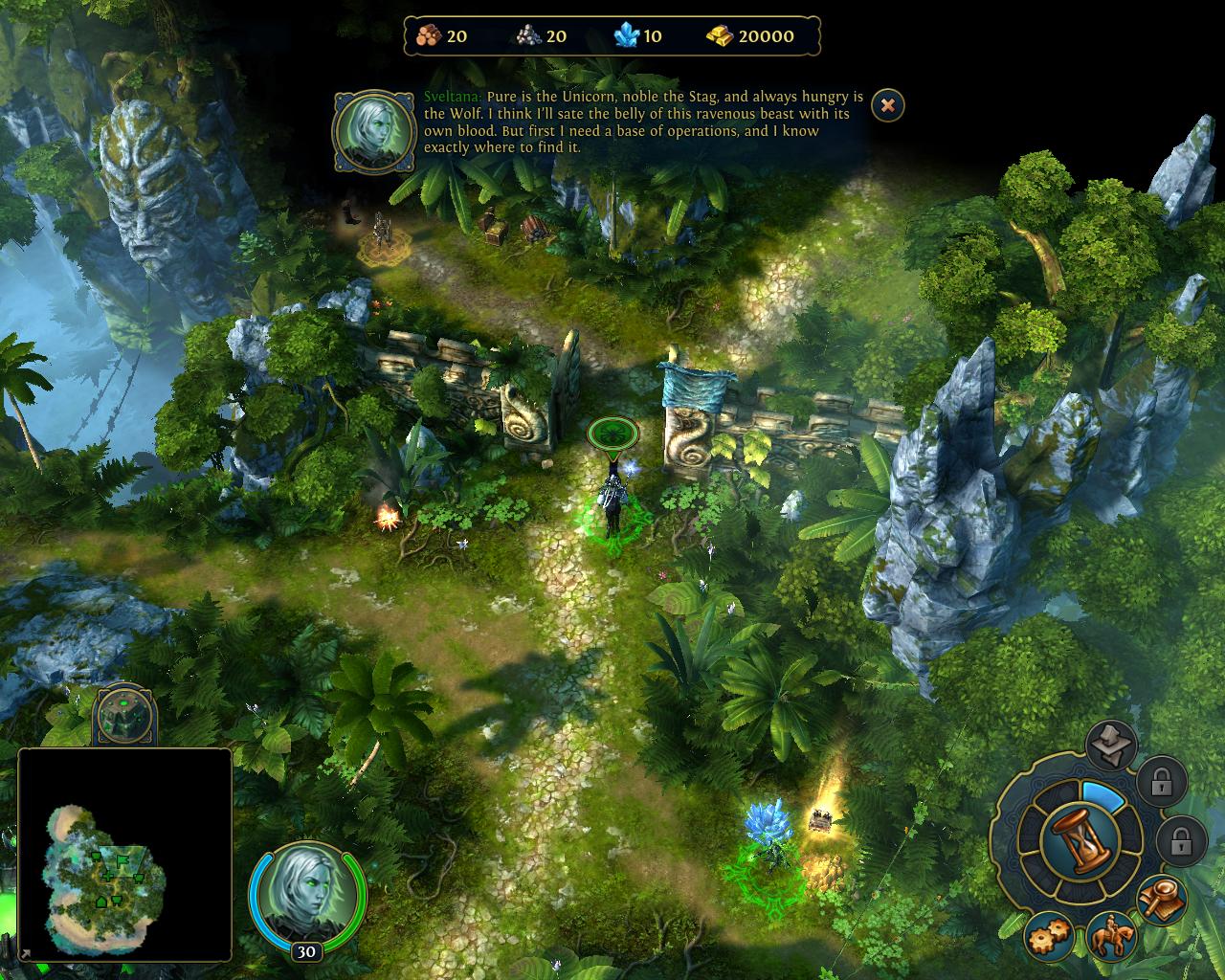 Might and Magic: Heroes VI shares some elements with The Creative Assembly’s recent Total War: Shogun 2. Much like Shogun 2, Heroes VI has been subject to a name change from the series' previous entries and both games feature two layers of strategic gameplay.  The first of these is the overworld map in which you control hero characters which level-up, spend skill points and collect items and equipment -- much like an RPG. Your heroes recruit units as they travel around the board game style overworld and these make up your armies.

The second layer of gameplay in Heroes VI takes place when your heroes enter combat. You command the units your hero has recruited in a grid-based battlefield and there are dozens of units available for the game's five factions. While the game features less factions than previous Heroes games have offered, more factions are likely to be added via expansions as they have been in previous Heroes games. 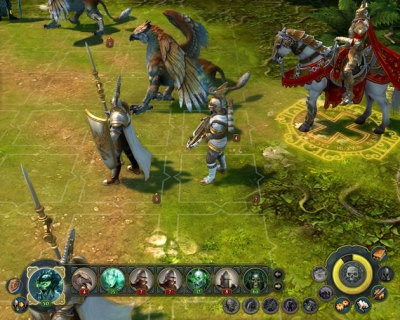 The first four Heroes games used an isometric graphics style and the last game brought the franchise into the realm of 3D. Heroes VI looks to be bringing more detail to the creatures and heroes as well as hopefully eliminating the technical issues that plagued Heroes V. Black Hole Entertainment is also streamlining and simplifying some elements of the series, such as reducing the number of resource types available. The game will feature a slew of new unit types which will give the veteran Heroes players new ways of constructing their armies.

Might and Magic: Heroes VI will be released on June 21st in North America, June 23rd in Europe and June 24th in the United Kingdom.