Nintendo today launched the web browser version of Miiverse for Wii U owners who regularly access a PC or mobile device.


The web version of Miiverse requires a Nintendo Network account to access, meaning you must have or had a Wii U and made an account on it. It allows users to view, reply and yeah (The Nintendo version of “like”) any of the communities on the social network just like on a Wii U, although PC users are unable to write new posts or draw pictures. Those without a Nintendo Network account can demo a few communities to see how the application works.

After playing with it for a little bit, it controls just like Twitter. The great part about this version is that anyone can save drawings and screenshots that are posted from a Wii U. The pictures in this article are from various Miiverse posts, like the Harley Quinn screenshot below from Batman Arkham City: Armored Edition. 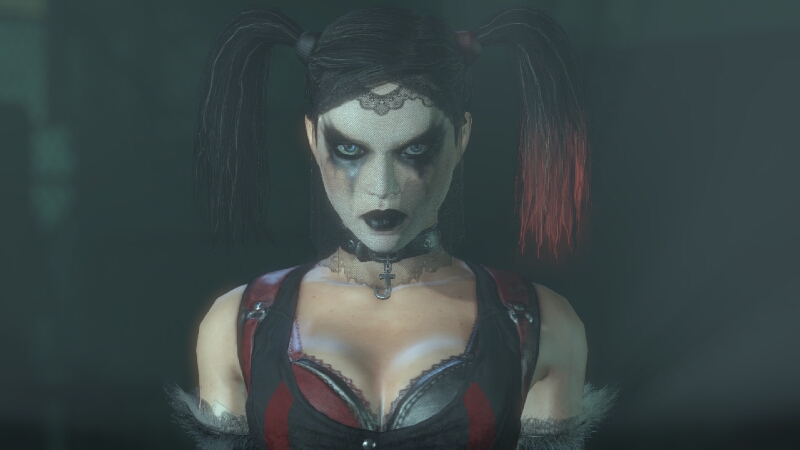 This version also works great on mobile phones, tablets and the PlayStation Vita, but oddly unusable on Nintendo 3DS. Nintendo however has announced a version of Miiverse for Nintendo 3DS to launch after the web and mobile versions.

After playing around with it tonight, I’m extremely satisfied with the web version of Miiverse. It’s an extremely quick way to see my friends’ posts and my replies without booting my Wii U. It also allows me to take screenshots easier for saving, sharing or even reviewing games. The only wish I have with this version of Miiverse is the future ability to embed full posts a la Twitter. Hopefully Nintendo will evolve this social network so it becomes a better and better product over time, but I can safely say that tonight’s launch of the web version was a gigantic leap forward for it.