By: | PC News | June 28, 2011
While the 1.6 update for Minecraft was released less than a month ago, fans of the massively successful sandbox are already clamoring for the next update to the game. The 1.7 or Adventure Update as it was knownwas going to feature pistons, underground ravines, ridable clouds as well as a slew of new features which Notch claimed would make Minecraft more like a game by improving its combat and exploration systems. 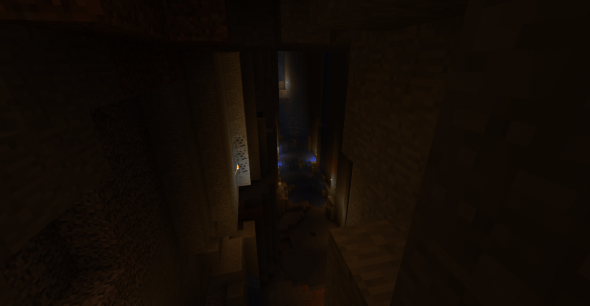 While Notch did reveal via Twitter that patch 1.7 is set to release this Thursday, the release details for patch 1.8 have yet to be given. However he has said that post-1.8, Mojang would be pushing to get the game ready for its full release on the 11th of November.