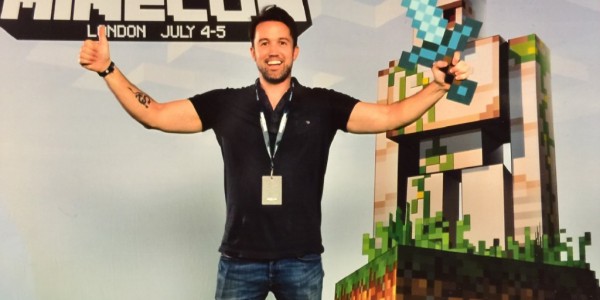 Mojang has announced the director of the Minecraft Movie. Rob McElhenney is going to be directing the upcoming Minecraft film. Rob McElhenney is known for his role on the FXX series "It's Always Sunny in Philadelphia". But he isn't only an actor on the show.Rob is one of the creators of the show. He also writes, produces and directs episode of Always Sunny.
Warner Bros is developing the movie and it's being produced by Roy Lee, the producer of The LEGO Movie. Back in February 2014 Notch, creator of Minecraft, announced the news that Mojang was working with Warner Bros on a Minecraft film. Since that announcement Microsoft has bought Mojang and now controls Minecraft. 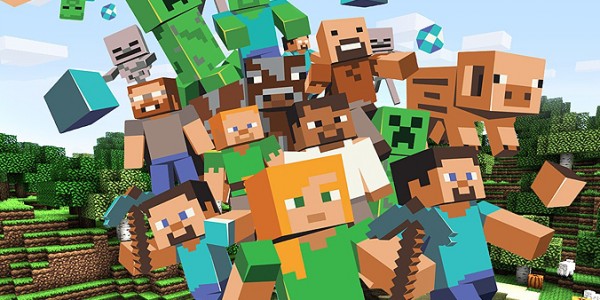 This movie lines up with what I assume Microsoft wants to do with the Minecraft franchise. Expanding it beyond just the game. A few weeks back Telltale Games released a trailer for the episodic Minecraft: Story Mode. I expect over the next few years we will see even more spin-offs and adaptations.
Minecraft is available on basically everything including Xbox One, PS4, PC and iOS.