"The 'Catalyst' subtitle for the Mirror's Edge reboot was spotted in trademark and domain name registrations"
By: Euan Dewar | PC News - PS4 News - Xbox One News | June 9, 2015
It would appear that Mirror's Edge 2 is no more. But don't fret! It's simply been re-branded as 'Mirror's Edge Catalyst'.
The game was originally announced at an EA E3 conference a couple of years ago with a brief, non-gameplay trailer. Then, as has happened many a time with a potential second Mirror's Edge game, it all went quiet apart from a couple of mentions here and there.
Yesterday though, some eagle-eyed folks noted EA had filed a trademark for 'Mirror's Edge Catalyst, as well as registering the domain name MirrorsEdgeCatalyst.com. Then, likely in an attempt to stoke these hot flames of anticipation, the official Mirror's Edge twitter account tweeted this: 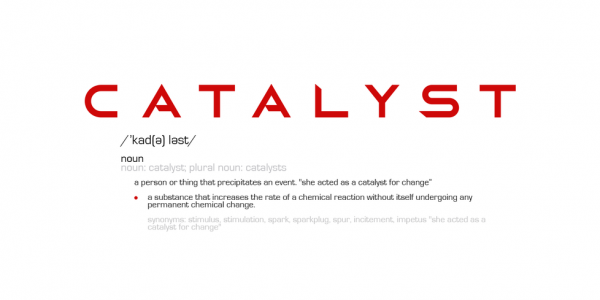 And then, finally, they decided to drop all they cryptic faffing about and tweeted a link to the following message on the Mirror's Edge official website:
Hello everyone,
Two years ago we revealed that we were making a new Mirror’s Edge™. Last year, we gave you a behind the scenes look into some of the early progress we had made. And though we haven't said much else in all that time, we have been listening. Thank you for your incredible passion and your patience. I'm excited to tell you that it's paid off — by this time next week, you will have finally seen more of the game at E3.
Mirror’s Edge has always had a special place in the hearts of all of us at DICE. The first game had a lot of promise. It was unlike anything else in terms of the gameplay and style — it had a unique soul. But as much as we loved that game, we knew it could be more. So that’s what we have set out to do as we introduce Mirror’s Edge to a new generation.
The team has spent a lot of time re-evaluating every aspect of the game and making it a new experience. This is not a sequel, this is not Mirror's Edge 2. We have landed on a vision that honors the first game — pushing the boundaries of first person movement and diving deeper into the story behind our heroine Faith — but also brings a lot of great new, interesting gameplay and features to the experience for our players.
So on behalf on the entire team here at DICE, we can’t wait to show you what we have been pouring our heart and soul into. We can’t wait to introduce you to Mirror’s Edge™ Catalyst.


So that's that then; it's official and I'm excited!